More opposition than ever to supercity

A ShapeNZ poll released on Friday shows that Aucklanders want more consultation, want a government that really listens, want a referendum, and don’t want a supercity.

Here are the poll’s findings: 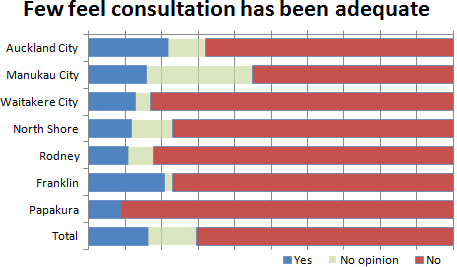 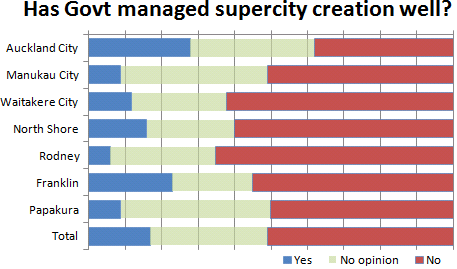 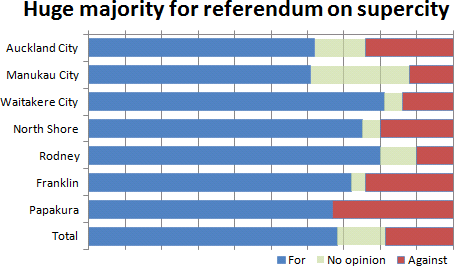 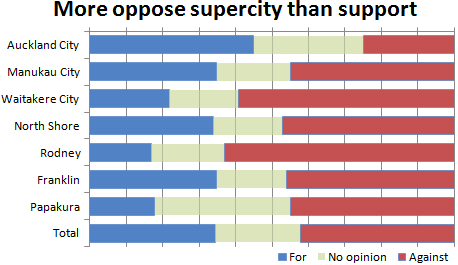 Is anyone in government listening?
– Marty G

[as a side note. Where the hell are the Herald and the TV news on this? They each have their biggest audiences in Auckland yet they are barely bothering to cover the issue. They haven’t done any polling themselves and they didn’t cover this poll. Disgraceful. The Herald, as Auckland’s major paper, has a particular responsibility to demand that the government listen to Aucklanders’ voice]

25 comments on “More opposition than ever to supercity”