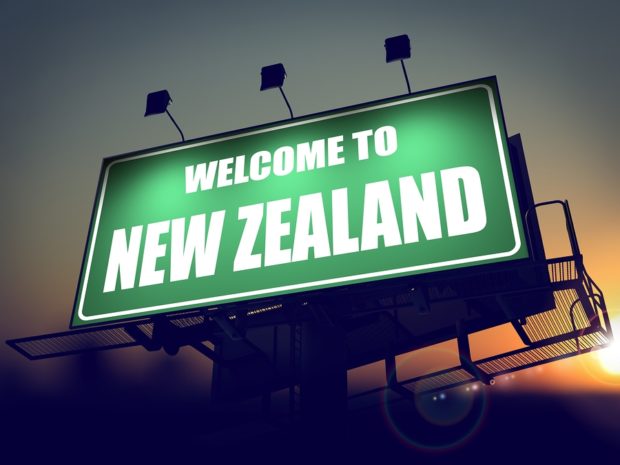 It is great to see former Prime Minister Helen Clark join the debate about re-opening New Zealand’s borders. We need it. There is no better time for New Zealand to re-launch itself to the world.

The disease has been eliminated within the country, our process of border and quarantine controls now working as intended, and all systems are functioning – better than anywhere else in the world.

It is because of these measures that New Zealand is one of the very few places in the world in which social cohesion has been maintained, health systems have not been overrun, and we are not a set of peoples beset by blame and rage.

There is a paper coming out in the next few days in which previous Prime Minister Helen Clark, her previous Chief Science Advisor Sir Peter Gluckman, and former CEO of Air New Zealand Rob Fyfe which will debate how to get our border open sooner rather than later.

New Zealand has a couple of outward vectors through which we can do more than just meekly hunker down and repeat the fortress mentality of the Muldoon years – which is where we are.

What our public health actions have done is more than sustain our public safety. They have generated a competitive advantage in which our physical exports are booming and our places to visit are begging for the visitors that have pulled our reliance away from heavy-mass commodities. But they lie empty. We are an engine half-firing.

It would also be pretty easy to sneer at events designed to start us up again such as the Americas Cup 36, when actually the teams are already here, the boats are here, the global media attention is building, and the waterfront from the Harbour Bridge to the Port is within three months of completed. The first signal was Commercial Bay opening two weeks ago.

But Prime Minister Ardern’s strong global brand is not able to properly take advantage of its own strength due to the collapse of the APEC summit and her inability to travel to global speaking platforms. Her failure to stand on the global stage mirrors her country’s inability to take advantage of the competitive lead that New Zealand has right now.

We have all the reasons to lead, but they are not being taken because we are striving for disease-vector perfection in an otherwise imperfect world which will stay imperfect. For the foreseeable future we will be catching occasional internal infections. We can, obviously, deal with it.

What Dr Gluckman has been working on is how New Zealand can actually join with other like-minded nations to use their influence to carve out a middle space within the increasingly confrontational frontiers between China and the United States. More than honest brokers: science brokers.

New Zealand has been a world leader in public health for many times over the last century. Who would recall that GlaxoSmithKlein had its origin under the Glaxo brand in Wellington? Such companies helped pull a younger New Zealand through a very long recession.

It’s time to back ourselves again, as the Nathan family did with the Glaxo brand, or as Prime Minister Peter Fraser did as he played such a critical part in the formation of the United Nations and other key institutions following the end of World War Two. We really are in that depth of crisis.

We are used to thinking of science diplomacy through the AIDS and Ebola and Covid-19 crises as the race to vaccines and therapeutics. This is a new science diplomacy. The science diplomacy we have proven to work is in public health policy which critically does not simultaneously destroy democracy or public debate. That combination puts us in a small handful of successful advanced social democratic economies world wide.

So what we have to sell, among other things, is public policy, and that is the platform our Prime Minister needs to be capitalising on.

Now, plenty will be concerned that this appears to be caving into the National Party and it will become an election issue. Let’s be really clear: opening up New Zealand was going to be the number one election issue no matter what. The polls show over 9% of voters who switch in this time. We will find new ways to lead or we will lose voters by the dumptruck.

Are we going to stay a small defensive country that continues to shrink and remains reliant on exporting apples and meat, or do we have the courage and the capacity to sell our ideas and our leadership to the world precisely when the world needs it?

As Helen Clark, Sir Peter Gluckman, Rob Fyfe and many others have enjoined in debate, and are saying that the answer depends if we can find the ways to open up fast.