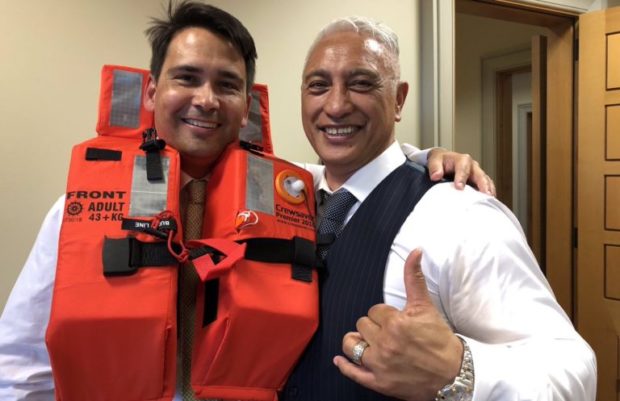 Simon Bridges has just announced that he is retiring from politics.  No doubt he waited until National’s polling was better.  But he depletes National’s rather limited talent ranks.  But at least they will still have Maureen Pugh.

40 comments on “See you later Simon ”