In late May this year Auckland Council determined that it would sell the Henderson Valley Film Studios. Relax.

Auckland Council is trying to dig itself out of an enormous COVID-related financial hole, and anything not delivering immediate core outcomes is priced up. That’s not the good bit.

What’s good is that public investment has done its job.

Back in the day mayors had real stations in life. New Zealand city mayors prior to 1989 were the heads of entities that integrated public housing, public transport and transport infrastructure, all water and wastewater infrastructure,  electricity generation and retailing, libraries, parks and other public facilities, ports, airports, waste management and more, directed the location of whole industrial areas, and with spatial regulation commanded the future direction of entire regions. They were the very definition of vertically and horizontally integrated structures. So their agent mayors had massive civic cachet among the citizenry,  holding a role of significance and station across the whole community. They were a serious  centre of power for over the first century of New Zealand’s formation as a society.

In under ten years that had gone.

So what is a mayor to do when he is faced with no power and no capital and a desperate need for high quality industry?

Through a similar time in Auckland history the old apple and wine orchards from Dalmatian settlers were winding down and being replaced with subdivisions deep into the west’s green fields. Right next to the Henderson rail line was a deeply insulated apple and pear coolstore. They were the run-down remains that had enabled the produce crates to be shunted straight onto rail containers and from there by direct sidings onto the line and into Auckland’s downtown port. 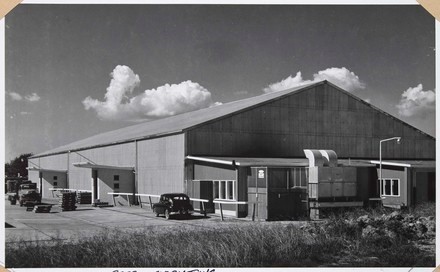 Apple and Pear sheds in Henderson, 1977

Hercules the Legendary Journeys and Xena Warrior Princess had made a start there.

The industry grew fast – not only in Wellington following Lord of the Rings, but at least as strongly in Auckland with more diverse productions. There was the whole Narnia series for a start. 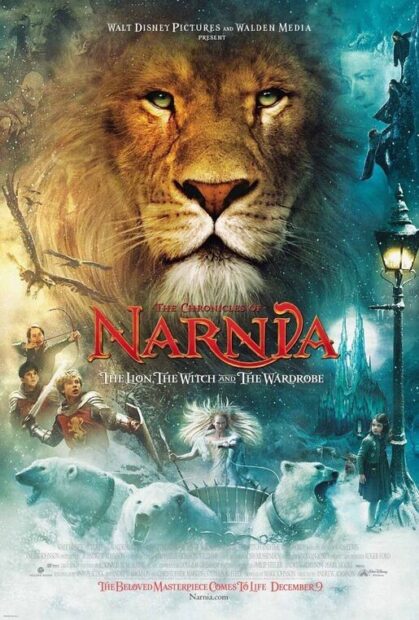 Narnia The Lion The Witch and the Wardrobe

In 2003 Mayor Bob Harvey drove the formation of Film Auckland, pulling together Auckland Council, Waitakere Council and Enterprise Waitakere. Prime West Ltd was formed to hold and build the assets at the Henderson Valley Studios. But the studios kept needing money and Waitakere Council kept asking the reasonable question about how much more subsidy this industry sector was going to keep demanding from its ratepayers.

The film deals then rolled in fast and huge.

A mix of taxpayer, ratepayer and private funding massively expanded and upgraded the studios in August 2007, opened by Prime Minister Helen Clark.

Demand grew for these creative hotels, and within just three more years there was massive expansion in Kumeu for more studio space. The Meg starring Jason Statham was done there. Multiple major productions could now occur in Auckland simultaneously. By 2021 the Minister of Social Development Carmel Sepuloni could claim that New Zealand’s screen industry employed around 16,200 people and contributed $3.3b to GDP per year, and that the investment was another step in securing recovery from the economic shock of the COVID-19 lockdowns. The Minister could confidently point to its regional impact:

It is also significant for Henderson and the wider Auckland region, creating more employment opportunities in the area. This includes 100 initial construction jobs, as well as up to 300 new jobs in the screen sector when the stages are completed next year.

Just 9 days later Amazon Studios decided to shift its second season production of The Lord of the Rings television series to the United Kingdom. In response the government tore up the agreement with Amazon and withdrew a part of its subsidy. An urgent review was undertaken of whether the studio facility investment was still justified with that huge chunk of future business gone.

But it’s what happened next that’s most interesting.

Auckland Council and the regional entity pushed back and said to the government, no, be cool, we’ve got this. The New Zealand Film Commission CEO David Strong was quite sanguine, saying that their departure simply opened the door wider for others to come in and that the NZFC continued to work closely with Government on assisting these productions to shoot in New Zealand. “Other internationals have interest in shooting here, and it is an acknowledgement of our strengths.”

Less than a week later Auckland Unlimited (successor name to a merged ATEED) CEO Nick Hill reconfirmed that the big new $35 million investment in further studios in Henderson would proceed.  The upgrade went ahead.

Auckland Council determined in June 2022 to sell the entire Henderson studio complex complete with the new major upgrade. The industry will simply continue with the facilities in private hands and no longer need public infrastructure support.

Finally, two decades after the state had stripped most of Auckland’s institutional strength (though it continues to do so), the state was being led by the local expertise of the region even after state leadership got a bit freaked out. The region and the industry was a node of political and economic power now sufficient to resist the centre.

The arc of this story maps the city as startup. With little financial or cultural capital to rebuild after deep recession and ‘reform, this was the industry that could. It is a trajectory comparable to a successful entrepreneur who having built the business retired, whereupon the successor shareholder recapitalised its political and financial base that withstood international film industry caprice.

And finally, it is properly spun off.

Cultural capital formation was the one form of capital available. Sir Bob was good at making it and spending it.