Should 16 year olds have the vote? 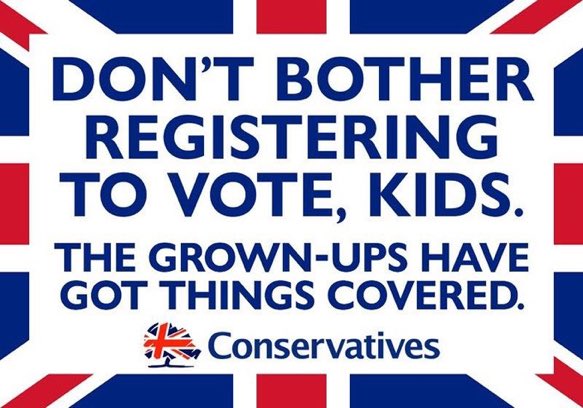 There is an interesting case being heard right now in the High Court in Wellington.

Andrew Geddis in the Spinoff has the details.

Is there any good reason to let 18-year-old people vote, but not those who are 16 or 17 years old? That’s the question the High Court starts grappling with today, in a case brought by the advocacy group “Make it 16”.

They aren’t asking that the court allow those 16-plus to vote in this year’s election. That’s not on the cards, because the Electoral Act is completely clear only “adults” (being persons 18-or-older) are permitted to register to vote. A New Zealand court can do nothing to change this legal reality.

Instead, Make it 16 wants the court to issue a formal declaration that the current voting age, while legally valid, is a form of unjustified age discrimination that is inconsistent with the NZ Bill of Rights Act, s 19. As with the “declaration of inconsistency” issued in respect of prisoner voting, the intention is to leverage such a remedy into political pressure on parliament to reform the law. By getting a judge to lay bare the shoddy basis for restricting individual rights, MPs may be shamed into doing something to fix the problem.

But as to the philosophical merits for the proposal my thoughts are why shouldn’t 16 year olds be permitted to vote?  Most 16 year olds I know are more than sufficiently attuned to what is happening to them that they should have a say in their future.

Sure not all 16 year olds may be in that situation.  But neither are all 90 year olds.

My personal view is let them have their say.  They have more at stake in the proper managing of our collective future than the rest of us.