Two leadership races on either side of the Atlantic are all but over and in Israel, neo-fascist Benjamin Netanyahu is on the verge of ending the stalemate that has gripped the country’s Parliament for over a year.

Keir Starmer is almost certainly going to be the next leader of UK Labour. This is good news because he’s acceptable to a wide range of voters, which means he is electable. Not perfect, mind, but electable. 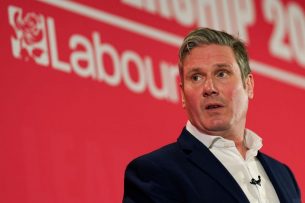 The loser left faction in Labour, who would prefer idealogical purity and a generation in opposition, are quibbling about who is funding Starmer’s campaign. The answer is its people who want Labour to win the next election. And, yes, that might include Tony Blair. But so what?

Joe Biden is going to be the Democratic Party’s candidate in the next Presidential election. The alternatives are falling like nine pins and only a couple of old rich white men still stand in Bidens’s way.

The only question left is who his running mate is going to be.

The world can only hope he picks a vice Presidential candidate with some substance and name recognition. That was Hillary Clinton’s biggest mistake; thinking she could do it on her own. Elizabeth Warren would be an ideal number two, helping to make it a unity ticket. I’ve helpfully added a picture of what that may look like: 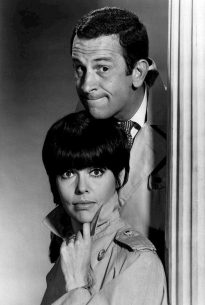 In Israel, Benjamin Netanyahu’s far right bloc looks to have at least 60 seats in a 120 seat Parliament, with the likelihood that votes from the military (which have yet to be counted) will get him a one seat majority. Bad news for peace, good news for Benji’s legal team as they try to keep him out of jail. 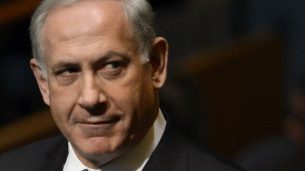 So, three likely wins for relative conservatives in their radically different constituencies.

More evidence that the centre has shifted to the right in western democracies?

21 comments on “Starmer, Biden and Benji ”