Still stuck in the slow lane 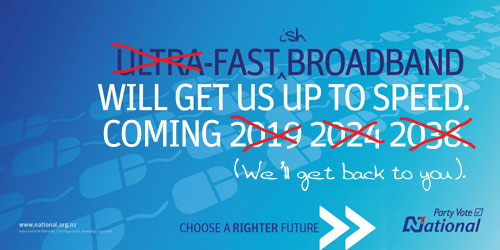 old wine in new bottles – a backdown on the ambitions sketched out by National before the election, which were arguably always too grandiose.

Managing the expectations they raised during the campaign was always going to be a problem for National. I guess I just thought they’d do a bit better than this.

44 comments on “Still stuck in the slow lane ”