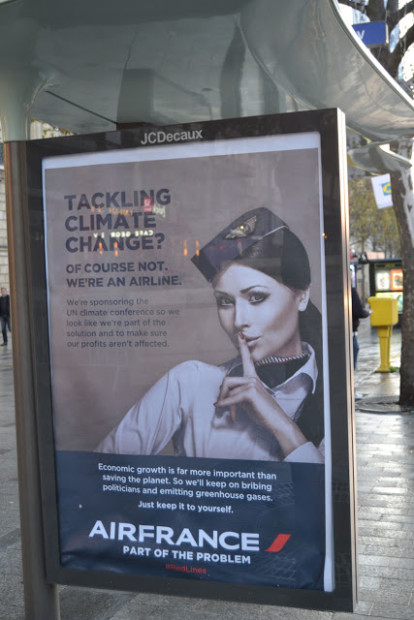 In a week of massive climate change activism, Australian Labor will today proudly nail its colours to the mast.

Australian Opposition Leader Bill Shorten will today reveal his party’s long-awaited post-2020 emissions reduction targets, after committing to tougher climate action than the coalition.Labor would aim to cut emissions by 45 per cent on 2005 levels by 2030, as part of a longer term plan to achieve net zero carbon emissions by 2050.

Senior opposition frontbencher Anthony Albanese says there will be extensive industry consultation before the target is set in March to determine Labor’s market-based mechanism.

“Business has recognised it is in their interest to move sooner rather than later to a carbon-constrained economy,” he told the Nine Network.

“The sooner you move the cheaper it is.”