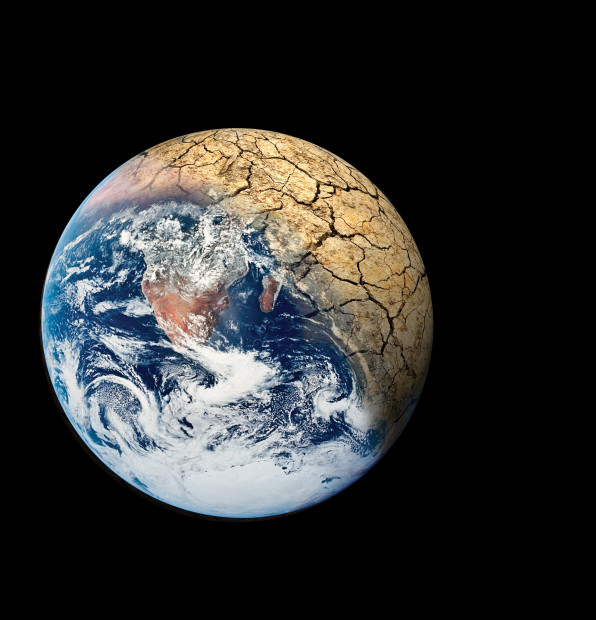 Two recent examples suggest that the free market can be a hindrance to the development of policies that address climate change.

The first one is news that the US complained about India’s solar power to the World Trade Organisation.  The WTO then ruled against India’s incentive policies for domestic solar companies to manufacture solar cells and modules in the country.  You would think that with India being amongst the heaviest polluters everything possible would be done to accelerate any development of the local industry.

According to Indian news outlets, the WTO ruled that India had discriminated against American manufacturers by providing such incentives, which violates global trade rules, and struck down those policies—siding with the U.S. government in a case that the Sierra Club said demonstrates the environmentally and economically destructive power of pro-corporate deals like the Trans-Pacific Partnership (TPP).

“Today, we have more evidence of how free trade rules threaten the clean energy economy and undermine action to tackle the climate crisis,” Ilana Solomon, director of the Sierra Club’s Responsible Trade Program, said on Thursday. “The U.S. should be applauding India’s efforts to scale up solar energy—not turning to the WTO to strike the program down.”

And India has a rather herculean proposal to increase its solar power generation capacity to 100 gigawatts by 2022 from about 4 gigawatts now.  Total electricity generation is 278 gigawatts.  Hindering the growth of renewables is insane.

And for a local example of strange thinking the Electricity Authority is consulting on the implications that solar power has for the electricity distribution network.  “Climate change” does not appear in the report, nor “greenhouse gas”.  Footnote 52 does contain this comment “consumers may also choose to install solar panels for non-economic reasons, such as perceived environmental benefits.”

There are implications for the grid.  As more and more people install solar power the profitability of the network goes down.  Long term the other benefit is that the need for a highly centralised system is reduced and locally sourced power is a more efficient use of what is essentially a finite resource.

But the discussion paper does not have long term sustainability as a focus of its attention.  Instead it focuses on the economics of the local system.

For instance there is this passage:

While the first bullet point is appropriate, the second is crazy.  Why shouldn’t there be an emphasis on solar panels that allow for supply of energy to the grid.  Instead of relying on large hydro dams in the South Island why shouldn’t there be a distributed network of solar panels throughout the country supplying us with electricity.  And panel owners should be paid an incentive to do so.

What does a successful electrical system look like?  The state of Lower Austria with a population of 1.65 million recently declared that its electricity was fully supplied by renewable sources.  The cost was 2.8 billion euros but apart from the environmental benefits the state also created 38,000 green jobs.

It can be done.  Not only can the world’s biggest threat be addressed but also jobs can be created.  All that is needed is some political will.  And the understanding that market will not necessary provide the optimal result.