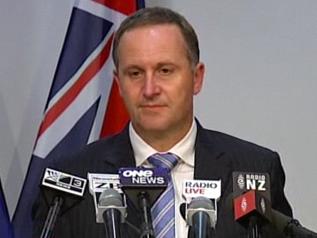 If there’s one thing that strikes you about John Key’s post-cabinet press conference this week, it isn’t the scintillating prose or erudite diction. It isn’t even the brilliant plans brimming with enthusiasm, intelligence and vision. What’s remarkable is that the guy looks exhausted. 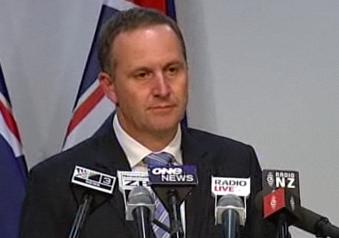 He’s been in the job all of 3 months, extended holidays in Hawaii not withstanding, and already he looks completely buggered. What ever you think of Clark, after 9 energetic years in the job she was still up for another term, even if some of her ministers weren’t. Key on the other hand looks as if he won’t even last the full term, let alone 3 terms. 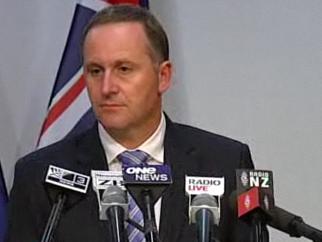 Where’s the dynamic powerhouse leadership? A few weeks as PM and Key’s already worn down to looking and sounding like a wrung-out hack. Where’s the stamina?

I’d be a bit worried if that was my pony.

(It really is worth looking at the performance in the link if you can – at times Key seems barely able to keep awake. Funnily, because it’s so telling, Key perks up noticeably when demonstrating his remarkably detailed knowledge of the British honours system, then deflates once again when he reveals his comprehensive ignorance of any details about The Great National Cycleway for which he’s taken personal responsibility.)

65 comments on “The guy’s tired already ”