Bending over for Warner Brothers 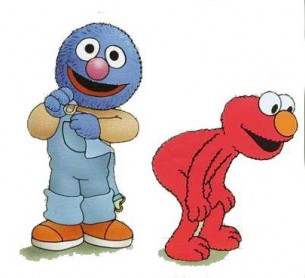 Otago Law Professor Paul Roth says possible law changes by the Key Government to provide more tax-payer funded charity to corporate giants Warner Bros Entertainment is ‘Third-World’ lawmaking and a ‘race to the bottom’ in an attempt to compete against developing nations with little or no labour rights.

Roth says if we ‘lie back and prostitute ourselves to get more employment into this country’, we’ll only be setting a precedent for other transnationals that want our labour rights diminished, or taxpayer sponsorship, to compensate them for international competition.

This is the thin edge of the wedge and another step closer to Key’s dream of a low-wage, low-labour rights economy, where soon all New Zealanders can be – as the American film makers call their kiwi crew – Mexicans with cellphones.

30 comments on “Bending over for Warner Brothers ”