The Price Isn’t Yet Right To Invade Ukraine 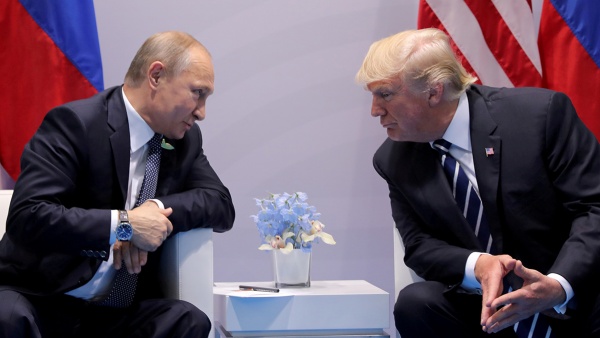 The entity making the most money out of threatening the Ukraine is the Russian Federation government itself. Follow the money.

The Russian Federation owns Gazprom, Gazprom is the leading supplier of gas to the whole of Europe. Europe has had the Russian threat to the Ukraine the whole of winter (indeed since 2014), gas prices have soared. Gazpom and the Russian state are doing well thank you.

Russia as a petro-state needs to make as much money out of its remaining gas reserves as possible. To whom else will Germany turn when it shuts down all its nuclear and coal plants? NordStream, owned by Gazprom. And about a third of Russian gas supplies route through the Ukraine.

Gazprom’s share in the global and Russian gas reserves amounts to 16% and 71% respectively.

So this is yet another case of Russia leveraging energy exports, making it much less likely that Russia would launch a full invasion and much more likely Russia will just prolong the threat and sustain the super-high prices.

And in the reverse: if Russia needs to act to NATO armament moves, Gazprom needs only shut down or limit the gas, and just cream it as they scream from the cold. The 2020 shortages would pale quickly. Nothing the United States or any NATO member could do about it either.

Much has been made of the moral basis for action by NATO; that it is framed as a struggle between rival authoritarian, state-controlled systems and democratic ones; something as high-minded as a grand axis of evil between Chinese, Russian, Iranian, and North Korean worlds, quite antithetical to Western Enlightenment values and all those virtuous NATO members (ahem). I’ve even seen Churchill and Thomas Jefferson quoted.

What we saw in Kazakhstan a few weeks ago is pretty simple: protect the petro producers, ensure the leading oligarchical families get what they need to sustain that, and for God’s sake keep it flowing. Extend the era of petro-money as hard and as long as possible.

Europe needs to focus less on building its own standing army, less on expanding NATO, and a whole lot more on building total energy dependence from petroleum and gas. Or Russia will do this again.

That is also the approach that in the short and long run will do the least damage and most good for the world.

Too late for now however. But there’s less need to invade the Ukraine when NATO pays Putin through the gas bill every day.