The problem with middle of the road politicians 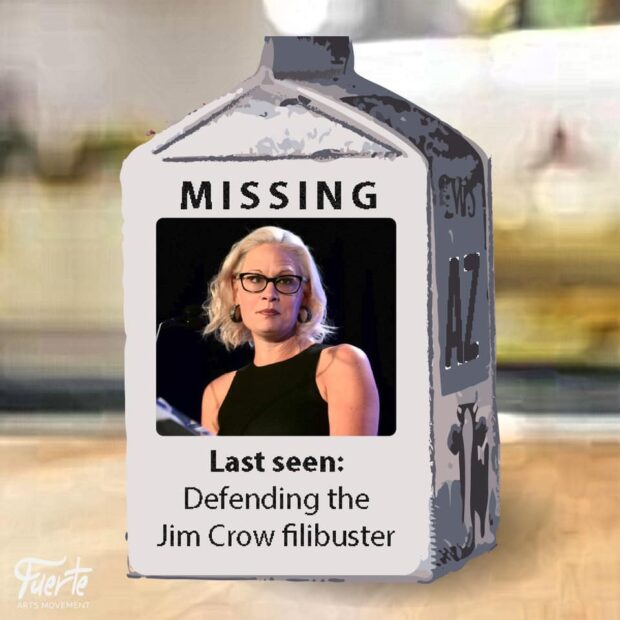 In the US of A Joe Biden is struggling.  He has, for a US President, the best of intentions, and a plan that is in American terms very brave, and Democrat majorities in the House of Representatives and a tied Senate with a Vice Presidential casting vote.  But he cannot get important legislation through.

The problem lies with the senate.  The Democrats have a knife thin majority that normally in functioning democracies should be sufficient.  But he has two defectors.

One, Joe Manchin, represents North Carolina, one of the States producing coal.  Manchin is hopelessly conflicted.  He derives significant income from the Coal industry.  He also fights every step designed to limit the consumption of coal, despite its status as a potent greenhouse gas producer.

In Sen. Joe Manchin III’s hilly West Virginia home county, his family’s business has made millions by taking waste coal from long-abandoned mines and selling it to a power plant that emits air pollution at a higher rate than any other plant in the state.

That enterprise could have taken a hit under a key part of President Biden’s climate agenda, a $150 billion plan to push coal plants toward cleaner energy. One lawmaker, though, played a central role in killing that proposal: Manchin, who has earned hundreds of thousands of dollars annually from the family coal company while using his role as a Democratic swing vote in a 50-50 Senate to dictate Biden’s policies.

When pressed about whether he has a conflict of interest, Manchin bristles. “I have been in a blind trust for 20 years. I have no idea what they’re doing,” the senator told reporters in September, referring to his family’s coal firm. “You got a problem?”

But contrary to his public statements, documents filed by the senator show the blind trust is much too small to account for all his reported earnings from the coal company, as of his latest financial disclosure report, which covers 2020 and was filed in May.

Manchin’s latest financial disclosure report says that the West Virginia family coal business that he helped found and run, Enersystems, paid him $492,000 in interest, dividends and other income in 2020, and that his share of the firm is worth between $1 million and $5 million.

Biden’s other problem is Arizonan Senator Krysten Sinema, someone who started in the Green Party but has gradually drifted right.  She initially opposed Biden’s infrastructure bill and helped to water it down.  Even more worryingly she has recently opposed the suspension of the senate filibuster so that urgently required minimum voting standards can be passed.  The filibuster is where 40% of Senators can stall the senate from acting.  The most recent notable suspension of the fillibuster was by Republicans to get Trump’s Supreme Court nominations passed.

Currently fifteen US states controlled by the Republicans are attempting to pass measures to make voting by African Americans more difficult.  They presume correctly that the lower the turnout the better their chances.  Biden is attempting to get a law passed that would set minimum standards nationally in an attempt to thwart their efforts.  Sinema has said that she fully supported the intent of the law, but has refused to agree to suspending the filibuster.

It is paradoxical that she is siding and voting with a minority to allow changes to laws that affect the rights of other minorities to vote.

From Lauren Gambino at the Guardian:

Frustration reached a turning point this summer after Sinema doubled down in her support for the filibuster, which Republicans have used to block voting rights legislation. Two civil rights leaders, the Rev Jesse Jackson and the Rev William Barber, were arrested during a protest outside her Phoenix office.

Gilbert Romero, a prominent progressive activist in Phoenix who interned for Sinema in 2014, said he doesn’t see such anger abating anytime soon, especially if she continues to stand in the way of Democratic policy goals. In his view, Sinema underestimates the threat of a progressive primary challenge.

“She thinks she’s like Teflon and nothing is going to stick to her – that’s misguided,” he said, adding: “We’ve [unseated] much more powerful people than Kyrsten Sinema.”

The Arizonan Democratic Party has formally censured her for her failure to support the voting rights legislation.

The motivation for the Republicans is clear and was given away from Mitch McConnell who recently said about concerns the proposed changes were attempts to disenfranchise African Americans:

The concern is misplaced, because if you look at the statistics, African American voters are voting in just as high a percentage as Americans.”

Clearly in Mitch’s mind African Americans are a different class of people compared to other Americans.

Sinema’s motivation for her action is captured in this bubblegum piece of prose:

Saying she opposed reform because the filibuster protected the rights of the minority, Sinema said in a floor speech she was “committed to doing my part to avoid toxic political rhetoric, to build bridges, to forge common ground, and to achieve lasting results for Arizona and this country”.

Protecting the rights of other minorities obviously is not a primary concern for Sinema.

She continuously talks about compromise and the need to work across the aisle.  But this can only result in “lets not kill all the kittens only half the kittens” sorts of deals being reached.

I do not know who to despise more, Manchin with his willingness to sacrifice the world’s future so he can keep rolling in the big cheques or Sinema’s totally amoral compromise at all costs wrecking of the Democrat’s chances in Republican states later this year and for the foreseeable future.

Whatever the approach politicians who refuse to properly engage in decision making based on self interest whether it be financial or political, deserve our contempt.

21 comments on “The problem with middle of the road politicians ”