The Rock is moving 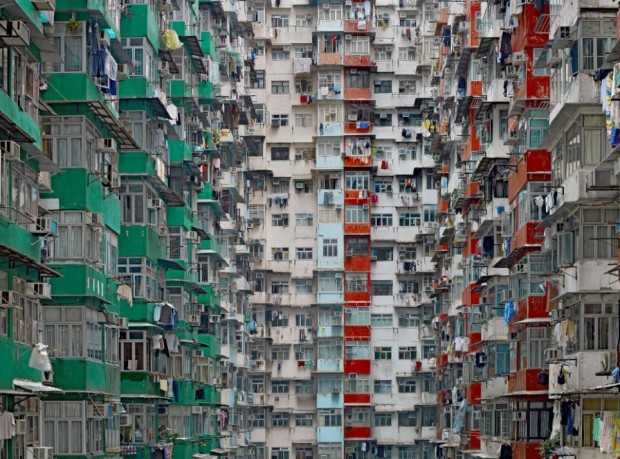 Since real estate is that machine that relentlessly powers our society and most of our economy, it’s already worth checking whether this governments’ recent policy changes are starting to have some of its intended effects.

In March 23rd this year, the government announced a suite of changes to housing investment, both public and private. The key elements were:

The intent of the tax changes were not aimed at alleviating homelessness, IMHO. That still grinds on even through the massive social assistance brought on from Covid19’s effects.

The policies were instead a very long steel policy lever acted upon an utterly massive housing investor rock, with the Reserve Bank and retail banks as the axial point. It was the banks that got to have the actual hard conversations with their clients: your Debt To Equity is too high so I need to you to sell down, or, no we won’t write loans for you more than 50% of the price no matter the government policy. That’s a lot of extra savings to have made.

The picture isn’t yet clear of the policy on the effect on new builds, because the new set of statistics since January hasn’t been released yet. From the previous year it was still gangbusters, mostly apartments and units, and on average getting smaller in floorspace every year for multiple years.

What we did see at that point was the annual number of new homes consented by January 2021 was 39,881  which was up 5.8%. What’s striking is that the all-time high for any year was 1973. New Zealand was a much smaller society then.

But the anecdotes are piling up. Tony Alexander’s Marketwatch from www.oneroof.com does a monthly survey of over 1,300 agents and investors. In February before the tax changes and before the Reserve Bank had confirmed the return of Loan to Value Ratio rules, a net 11% of people said that they planned to spend more in investment property soon. That fell to 5% in March and 9% in May.

Those investors signalling they were going to sell stood at 6% two weeks ago.

This however doesn’t imply that the policies launched in March are in vain.

There is very strong anecdotal evidence that investors are selling some of their older stock to reduce debt whilst shifting towards the purchase of new property.

I know of one who has sold older ones in Otahuhu and Mt Albert, and bought apartments to be formed out of converting commercial buildings in Auckland’s CBD. Another is de-leveraging down to 65% debt-to-equity but intends to get back with buying a fresh unit within year.

I also know of trusts who, after gently holding on to houses for the benefit of very elderly relatives, changed trustees and in doing so changed owners – which made the future sale of the property for elder care to be subject to the full 10 year bright line test. Ouch all round.

And my classic taxi driver to the airport at 5.30am yesterday: the neighbour next door sold an old house on a long section in Hutchison Ave in New Lynn Auckland for $2m. 8 new units. Look around my neighbourhood and some street have 1 in every 5 properties on any street demolished in the last year for multiple units.

The longer lasting impact of the March 23 tax changes is likely to be the encouragement of extra construction financed by investors rather than exit from the property market altogether.

The further step to watch for is if such investors shift towards commercial property.

The rock is moving.

5 comments on “The Rock is moving ”