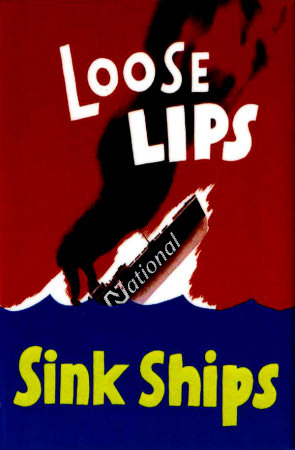 So National has finally reverted to the ‘stolen emails’ defence to combat the damaging recordings from the weekend’s party conference. I’m only surprised it’s taken them this long – the misdirection tactic is classic Crosby Textor and it’s served the Nats well in the past.

My guess is that National was hoping Bill’s humiliating charade in front of the press yesterday would put an end to the scandal. You take the one-off hit of a bad night of news coverage, Key gets to strengthen his brand by showing he’s still the boss, and the story quickly disappears down the memory hole.

What National didn’t count on was another recording from Lockwood Smith coming out and completely undermining the strategy. After last night’s revelations, ‘I mispoke’ really doesn’t cut it, and there’s always the fear that there could be more embarrassing audio to come.

Utterly exposed and embarrassed, National’s only option now is to inoculate any further releases and misdirect the coverage away from the real issue. It’s the exact same strategy they used to great effect in dealing with the revelations in the Hollow Men – attack the source of the leak, accuse Labour of dirty tricks, and for God’s sake get the media talking about anything other than the inconsistency between your public and private statements.

The media fell for it hook, line and sinker on the Hollow Men. The only question is whether they’ll fall for it again this time.

[Of course, National’s carefully manufactured moral outrage over these recordings is the height of hypocrisy. There was no moral outrage from the blue camp when Mike Williams was secretly recorded inside the Labour Party congress just a few months ago. National isn’t outraged over any high political principle, they’re outraged they’ve been caught lying to the public, again.]

31 comments on “The stolen emails defence ”