The Unbearable Lightness of the Bright-Line Test There is nothing quite like Establishment praising Establishment and making a few gentle suggestions on how to tackle the mushrooming housing crisis. The IMF released a report on Friday on NZ’s economy and it contained a lot of praise of NZ Government but was critical of the run-away housing market. One of the suggestions was “an expansion of capital gains taxation”.

The response from Government was a vanilla press release that was a textbook example of positive spin, self-praise and self-congratulation, and cherry-picked political propaganda. Of course, there was not a single mention or even a hint of CGT. Rumour has it that Government is looking at extending the bright-line test from five to ten years or possibly even longer. This is the kind of political pragmatism that will not scare the middle-NZ horses for the simple reason that it generally exempts the family home.

Here is a hypothetical example of how toothless the bright-line test is in practice. Assume you live in Auckland and bought a house two years ago for $1 million, which you put on the market and sell for $1.5 million. That is a tax-free gain of $0.5 million, minus a few minor costs for the middlemen, et cetera.

You decide to move out of Auckland and buy a nice wee lifestyle block somewhere for $1 million. With the remaining $0.5 million, you buy a rental property in Auckland for $1 million and rent it out for $500 per week. The mortgage of $0.5 million is fixed five years at 2.99% p.a., with fortnightly repayments of just under $1,000 ($969), i.e. $500 per week. In the first year, the interest component is just under $15k ($14,808), which is tax-deductible, if you set it up as a business, of course. In other words, the rent will take care of the mortgage but you may have to ‘subsidise’ your rental for other costs, e.g. insurance, repair & maintenance, et cetera. These costs are accounted as business losses and thus tax-deductible. For argument’s sake, let’s assume you are a ‘good landlord’ and you do not increase the rent at all of those five years. 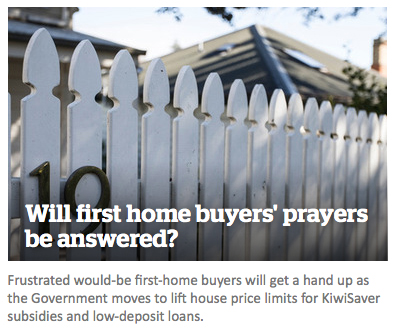 In five years, you put the rental property on the market and it sells for $1.5 million. You pay the bank the balance owing, i.e. $444,451 and pocket the tax-free profit because the sale date falls outside the current 5-year period of the bright-line test.

In this simple example, with quite conservative but fairly realistic numbers, over a period of five (or seven, depending when you start counting) years, you can make about $1 million completely free of tax, but minus a few relatively minor costs incurred, many of which are tax-deductible, and live in a lifestyle block that is likely to have increased in value too.

If this Government thinks that extending the bright-line test is going to make any difference, they will need to get their heads checked. In fact, I believe they know and all property owners know that it will not make a difference at all and the Ponzi scheme will continue unabatedly, with about 25% of sellers not even bothering to pay the tax owed. In fact, because of the bright-line test, some property owners might defer selling and thereby put pressure on housing supply and thus upward pressure on housing prices. Perfect!

This Government, which has no coalition demands to worry about at present, and its PM, who enjoys unprecedented popularity (just for the nitpickers), have ruled out CGT. This does not leave them much wriggle room other than perhaps an extension of the bright-line test, which is a cruel joke to first-home buyers and to those who will never be able to afford their own home and are forever caught in the rental trap. 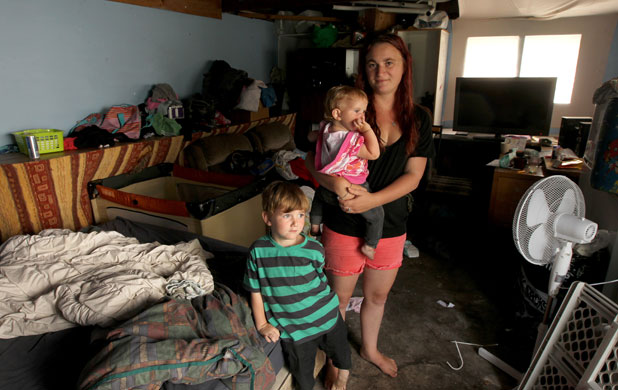 The ruling out of CGT has elements of the door-in-the-face technique, which is designed to generate consent and compliance. Even worse, a CGT that exempts the family home would be just as bad. I cannot decide between timid or cynical politics on this one. Any good stuff enacted by this Government will be ineffective and largely undone by its inability or averseness to tackle the housing crisis.

Grant Robertson is working on yet another cunning plan, one that undoubtedly will involve many beautiful bigly words:

96 comments on “The Unbearable Lightness of the Bright-Line Test ”