There is no housing crisis 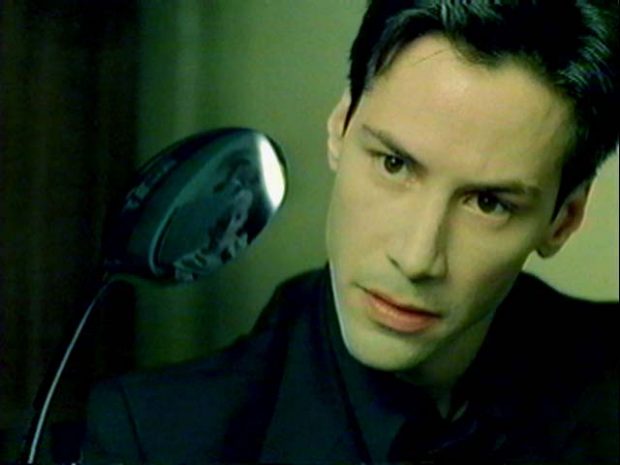 Yesterday the government announced an apparently large new spend, $300 million, to address the housing crisis that does not exist.

The money is to be spent this year and over the next four, so it is more like $60 million a year. And $100 million of it is a loan to Housing Corp, no doubt to stop it running out of cash next February.  In fact the whole announcement feels like the announcement the Government had to make to shore up Housing Corp without having to admit that it stuffed up by taking dividends off Housing Corp at a time of crisis.  And that it threw in some further spending to camouflage Housing Corp’s refinancing.

Given that the loan has to be repaid the actual amount of money per year the Government is spending is more like $40 million.

$71 million is for rental subsidies. It appears that what will happen is the Crown will buy houses then pay the money to social housing providers who will then pay the money to the crown as rent so the provider can then house families in need. Yep, one big money go round where effectively the Government pays itself to rent its own houses. Presumably the money will go back to Housing Corp and so this payment is another part of the Housing Corp refinancing deal.  The amount per year is more like $26 million.

$10 million will be for more public servants. Increasing MSD’s workforce at a time of crisis is something that a Government should not present as part of a strategy to deal with the crisis. The amount per year to address the crisis that does not exist is more like $24 million.

The remaining $102 million will be spent over five years in service funding for emergency housing providers. This will not create one new home. It will be spent on managing the tenancies of those in emergency housing and “work[ing] with households to stabilise their situation, develop a plan to find more sustainable
housing and then support them in the first three months of their new tenancy”.  It is funny that this Government proudly announces the provision of a service that it should provide as a matter of course.

So sleigh of hand, accounting tricks and a multi year spend suggests that the Government is actually doing something about the housing crisis that according to the Government does not exist.

Phil Twyford has been scathing about the announcement:

Today’s announcements won’t solve National’s housing crisis. Every week, there’s a new announcement from National and all they show is how bad they’ve let things get.

National has announced funding for an extra 1,400 emergency housing places, exactly what Labour announced back in July, but it needs to adopt Labour’s full plan. This announcement is an ambulance at the bottom of the cliff but the real solution is to stop pushing people off the cliff in the first place.

The heart of the housing crisis is a lack of affordable housing and state houses. There’s no substitute for building houses. That’s why Labour will build 100,000 affordable homes for first homebuyers to purchase as well as thousands more state houses, and lock speculators out of the market.

The Cross Party Inquiry on Homelessness found an extra 15-25,000 state houses are needed so 41,000 homeless Kiwis can all have proper housing. The massive increase in homelessness is a direct result of National’s negligent mismanagement of the housing crisis, including its sell-off of state houses.

The announcement feels like the least that the Government could get away with and most of the money is intended so that Housing Corp does not run out of money.  And the numbers involved are nowhere near what is required to deal with the existing situation let alone deal with potential problems that large immigration numbers are continuing to add to.  And the emergency housing plan to help 1,400 people in crisis is exactly what Labour proposed in July, although Labour announced a number of other policies such as the construction of 100,000 affordable homes.  Another labour lite announcement.

Time for the Government to admit the solution is to build more houses.  Quickly.

22 comments on “There is no housing crisis ”