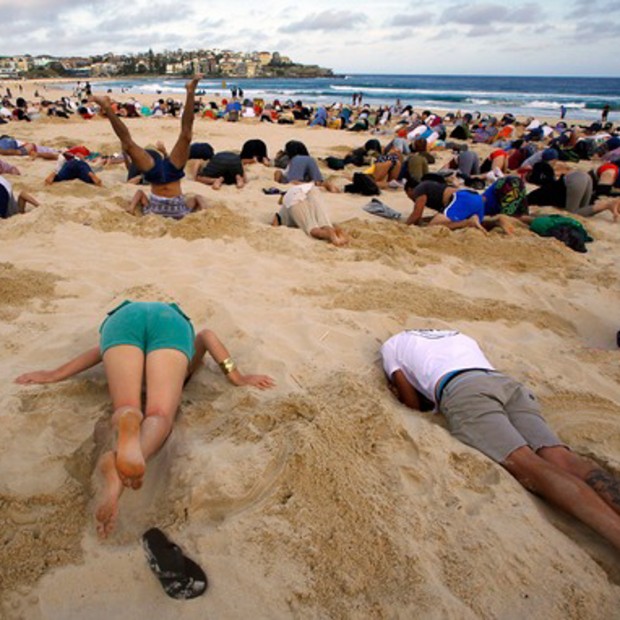 The past week we have experienced a terrifyingly disturbing array of views on climate change.  The first came from the President of the United States who thought that things were fine and America has the best climate.  From the BBC:

“I believe that there’s a change in weather and I think it changes both ways,” Mr Trump told Piers Morgan in an interview that aired on Wednesday.

Mr Trump said he shared the prince’s desire for a “good climate” but blamed other nations for increasing pollution.

He has rolled back many US climate laws despite warnings from his own agencies.

Mr Trump said his meeting with Prince Charles was meant to last only 15 minutes.

“He did most of the talking, and he was really into climate change and I think that’s great,” Mr Trump said of Prince Charles on the ITV programme Good Morning Britain.

“He wants to make sure future generations have climate that is good climate as opposed to a disaster and I agree.”

But Mr Trump once again placed the blame on other countries, namely China, India and Russia, for worsening air and water quality while claiming the US has one of “the cleanest climates there are”.

“Don’t forget, it used to be called global warming, that wasn’t working, then it was called climate change, now it’s actually called extreme weather because with extreme weather you can’t miss,” the president said.

Mr Trump pointed to past examples of weather disasters to refute the idea that “extreme weather” is becoming more common due to climate change.

“I don’t remember tornados in the United States to this extent but then when you look back 40 years ago we had the worst tornado binge we ever had. In the 1890s we had our worst hurricanes.”

It is a shame this person is too stupid to realise that his views are bizarre.

Although it is difficult to work out if he is motivated by a klutzy misunderstanding of the science or a deep seated mendacity to the issue.

Because he is doing is best to stuff up the US clean energy market.  From Time:

In the biggest blow he’s dealt to the renewable energy industry yet, President Donald Trump decided on Monday to slap tariffs on imported solar panels.

The U.S. will impose duties of as much as 30 percent on solar equipment made abroad, a move that threatens to handicap a $28 billion industry that relies on parts made abroad for 80 percent of its supply. Just the mere threat of tariffs has shaken solar developers in recent months, with some hoarding panels and others stalling projects in anticipation of higher costs. The Solar Energy Industries Association has projected tens of thousands of job losses in a sector that employed 260,000.

The tariffs are just the latest action Trump has taken that undermine the economics of renewable energy. The administration has already decided to pull the U.S. out of the international Paris climate agreement, rolled back Obama-era regulations on power plant-emissions and passed sweeping tax reforms that constrained financing for solar and wind. The import taxes, however, will prove to be the most targeted strike on the industry yet.

Then there was this contrary view from people who actually know what they are talking about and who have presented a dark view of our future that regrettably appears to be a coherent appraisal.  From the Herald:

In the past week, the world has experienced chaotic weather phenomena, from deathly Indian heatwaves to snow inundating parts of Queensland. Now, the Breakthrough National Centre for Climate Change has issued a report predicting the end of human civilisation as we know it.

The report, terrifyingly entitled Existential climate-related security risk, glimpses 30 years into the future to the year 2050 — and the results are grim.

Authors David Spratt, a researcher into climate change, and Ian Dunlop, former chairman of the Australian Coal Association and chair of the Australian Greenhouse Office Experts Group on Emissions Trading, propose a scenario in which global emissions and climate threats are ignored, and the trajectory of environmental collapse goes unchecked.

Their conclusions spell out a dire warning.

Using climate data, Spratt and Dunlop claim the Earth can expect at least a 3C rise in temperatures, which would trigger global decay and destruction of crucial ecosystems, including the Arctic, Amazon rainforests and coral reefs.

“More than a billion people may need to be relocated, and in high-end scenarios, the scale of destruction is beyond our capacity to model, with a high likelihood of human civilisation coming to an end,” Spratt and Dunlop warn.

By 2050, total ecological collapse would give way to massive social consequences ranging from “increased religious fervour to outright chaos”.

The report suggests the catastrophic chain of environmental disasters will climax with widespread pandemics, forced migration from inhabitable locations and a likely nuclear war due to skirmishing for limited resources.

“Planetary and human systems (reach) a ‘point of no return’ by mid-century in which the prospect of a largely uninhabitable Earth leads to the breakdown of nations and the international order,” the report predicts.

The report is perhaps new in that it focusses on the likely effect on civilisation of climate change rather than the environmental effects.

But surely this report and all of the similar reports that have preceded it should be sufficient for people to decide to do something.

A third approach has emerged.  English Chancellor Philip Hammond has recently claimed that climate change is too expensive to do anything.  Thankfully Downing Street ridiculed his claims.  From the Guardian:

Downing Street has shot down claims made by the chancellor, Philip Hammond, that tackling the climate crisis would cost £1tn and require spending cuts for schools, hospitals and the police force.

No 10 said plans to create a net zero carbon economy would cost no more than the UK’s existing plans to reduce greenhouse gas emissions.

The firm response will be seen as a rare rebuke for Hammond, who warned Theresa May that reducing greenhouse gas emissions to net zero could cost the country £1tn and lead to industries becoming “economically uncompetitive” without government subsidies.

In a letter to the prime minister, Hammond said the proposed 2050 net zero target – one of the most far-reaching proposed in the world – would mean less money for schools, the NHS and police forces, the Financial Times reported.

Downing Street said analysis from the Committee on Climate Change (CCC) showed that the cost of a net zero carbon economy would “fall within our existing spending plans”.

It is funny that he complains about less money for schools, the NHS and the Police.  I thought this was the Conservative’s reason for being.

And sure the figure is large but Britain’s current Crown debt is 1.8 trillion GBP and its GDP is 2.06 trillion.  Britain can afford to do something about it.

Some right wing politicians do get it:

Maybe Boris should have a chat with Trump.