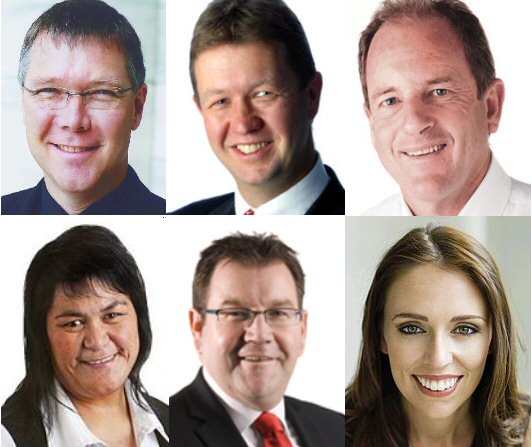 Have just received an email from Labour’s President Moira Coatsworth. Phil Goff and Annette King to resign effective December 13. Moira Coatsworth urging all Party members to make their views known to their MPs about the new leadership.The caucus will make the decision but members and the public can have their say. Good.

Moira thanks and pays tribute to Phil and Annette. That is very well deserved and there will be more to come.