Up the Government’s sleeve 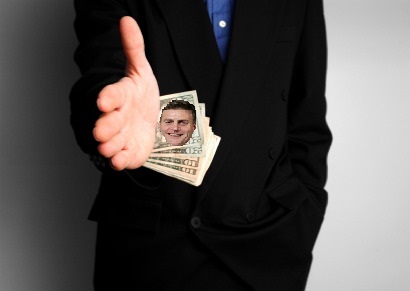 National may be talking down the budget, but there have been hints coming out of Wellington that suggest the government will announce a significant initiative on budget day to help save jobs. If true, it shouldn’t be unexpected.

– The cycleway has been a miserable failure, with no jobs having been created midway into the recession

– The nine day fortnight has been a miserable failure, with just two or three companies taking it up

– All the while, the government itself has cut more than a thousand public service jobs. And tens of thousands of jobs have been lost in the private sector

Politics aside, a new and significant jobs initiative could be a really good thing. Jobs are people’s livelihoods. We should hope however that whatever form this initiative takes, it’s sensible. And if a significant amount of money is being spent, it should be well spent.

A new scheme to save jobs, coupled with the government’s promise for more spending in critical areas, not less, makes me think that Budget 2009 may not be an exercise in Scrooge economics after all.

8 comments on “Up the Government’s sleeve ”