We need to talk about Islam 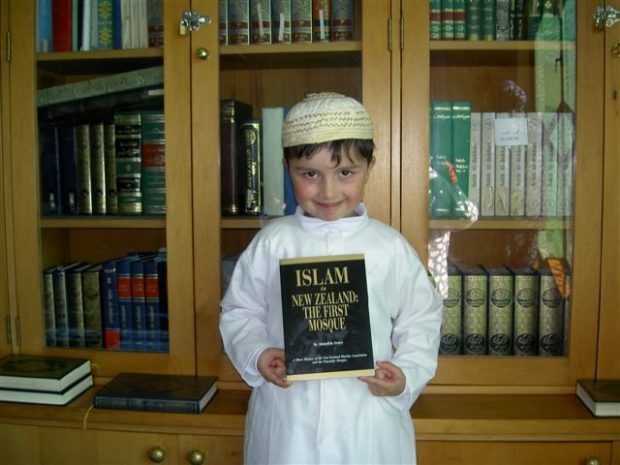 U.S. Senator Newt Gingrich said after the Nice attacks that “We should frankly test every person here who is of a Muslim background, and if they believe in Sharia, they should be deported.”

On Whaleoil there’s been a concerted effort for several years to make Islam itself responsible for attacks claimed by ISIS and other extremist groups.

The Standard recently had an article that went further than either Newt Gingrich and Whaleoil and proposed banning religion entirely:

Should we remain tolerant of the unfounded beliefs of the billions of adherents? … I think it’s time to end religion.”

The author then proceeded to spell out the steps to eradicate religion from New Zealand.

Senator Gingrich could have done with a lesson on what Sharia really is, but the nuance might not have got through on talkback radio. The author at The Standard should have taken the time to answer their own question about the purpose of tolerance – and its limits – in society.

Too often, the distinction between an “Islamic extremist”, and “Islamist”, and a “Muslim” is getting deliberately lost. The post on The Standard blended all kinds of religion into a giant churn like some global toxic pollutant – a step not even Donald Trump has taken.

The last terrorist attack in New Zealand was in 1985. By the French government. The last major riots were in 1981. About Rugby. We may well in future have an ISIS-inspired attack here. But ask yourself: what is it about New Zealand society that makes it so unlikely?

A narrative that transforms Islam into a derogatory epithet is dangerous. New Zealand Muslims are entitled not to be smeared by religious association with terrorism. It’s really surprising that needed to be stated out loud, isn’t it? A narrative that smears all religious believers as being as dangerous to humanity as terrorists is even worse.

New Zealand may one day face the same test of a liberal society that France, Belgium, Britain, the United States, and others have faced. It is a permanently less safe world and, as I’ve written recently, the realm of liberal society is shrinking.

Smearing, bullying, belittling, vilifying, and group-attacks are the cracks by which liberal society starts to fall apart. No one said sustaining society was easy. It’s actual work. Labour’s written about that work in its recent centennial publication.

So let’s try the harder but far more helpful route.

What can we do more of, that makes such attacks here so unlikely?

What have we done for many, many decades as a society here that’s worked?

There you go, we talked about Islam, and it was good.