What a picture’s worth…

Interesting article from US Uncut.  And another on turnout 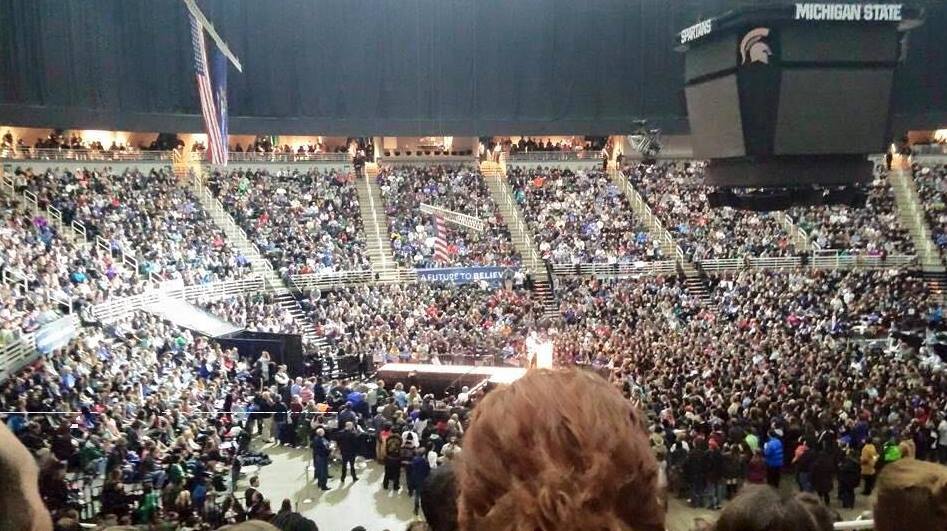