Who would James Bond vote for? 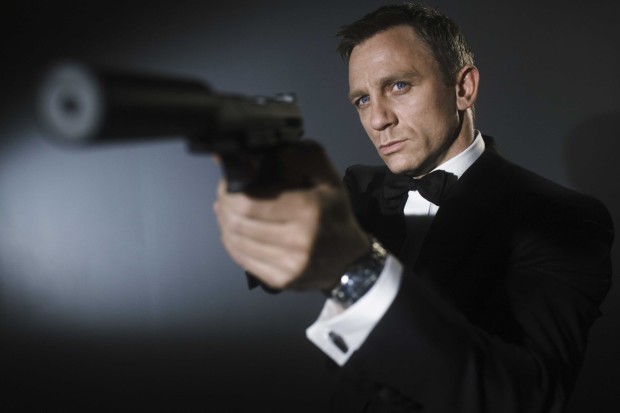 Who would James Bond vote for? Say he was a New Zealander. Just say.

Sean Connery and Roger Moore I’d class as Waiuku Cossie Club Tory. Ageing too quickly, cheesy jokes that really work heard once, glances meant for the updo’d kept-but-faded beauty brought up in the ’50s with horses and staff but whose family lost their way on bad bloodline trades and louche Came A Hot Friday shenanigans so she floats in this small pond like a lily waiting for impermanent adventure. It finds her.

But not this Bond.

He wouldn’t be an Act guy, the fully privatized Blackwater secondnment to mid level bureaucratic functionaries shuttling yet another round of fruitless Middle East peace talks, on the side grinding his teeth in Jason Statham leftover roles but losing too often to the sly paunch now peeking over his belt. Though Alan Gibbs would make a great Blofeld with his silken cat; “No Mr Bond, you welfare queen, I expect you to die.” LIke Act, that kind of Bond already has, inside at least.

Not the Bond of Skyfall. The Skyfall Bond’s vertigo’s backward into memory, holding and feeling die his substitute mother-state, rebuking and naming the damage of a chilly patriarchal Highland childhood, recounting “We are not now that strength which in old days moved earth and heaven, but that which we are, we are, one equal temper of heroic hearts made weak by time and fate, but strong in will, to strive, to seek, to find, and not to yield.” State maternal. Ah, Labour Bond.

And yet quirkily, unevenly, Quantum of Solace.

But no, there’s only one Spectre. It’s 2 1/2 hours long. It’s close to as-good-as Skyfall, the phenomena. Daniel Craig’s hard to imagine coming back. But he does.

The world is a deeper conspiracy than ever before. Every scar delineates an episode of astonishing inescapable drama, every little eye circle comes with a twinkle. Damaged but winning, pulls like a magnet, hip-shoots like a western, grooves like Womack across A Hundred and Tenth Street.

The suits remain amazing, one-liners segue like A Night At The Opera, opens hard and fast like A Day At The Races, and still the Alpha goddam male of the world. Bends to no-one. Bonds with himself alone.

It’s the Queen, it’s the Nation, Oyes it’s the Flag.

James, let me introduce you to Peters, Winston Peters.

You’ve got a lot in common.

28 comments on “Who would James Bond vote for?”