Women who challenged the male domination of sport

@lottiehistory, a “history PhD student looking at the political silencing and shaming of women by men”, wrote this twitter thread recently on the work women have done to participate in sport. Some snippets,

here’s some female sporting heroes who challenged the male domination of sport, making way for women to have their own competitive sports, and to make playing sport and publicly exercising socially acceptable for women. 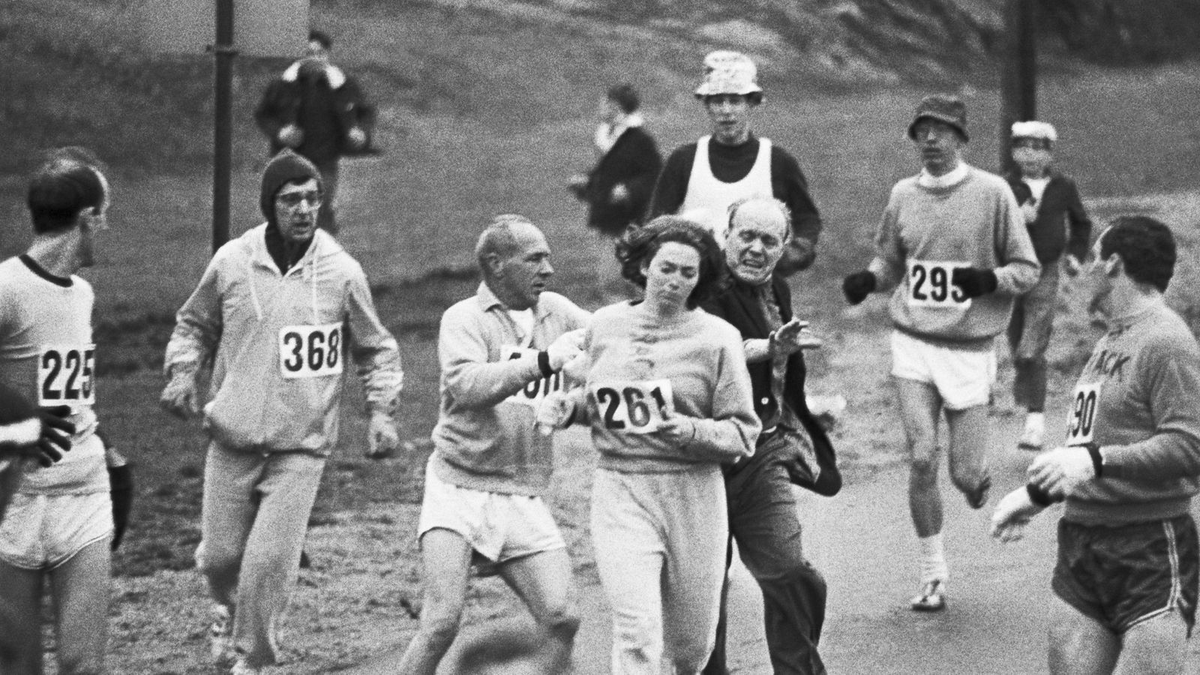 Katherine Switzer (pic above) is the first woman to run the Boston Marathon. Since the marathon began in 1897 only men were allowed to enter. In 1967 Katherine was officially registered to run, but during the race, the manager ran after her and tried to grab her bib from her to end her race. Several men came to her aid, and Katherine finished the marathon. Women were not officially allowed in any US marathons until 1972. The first women’s Olympic marathon was in 1984 (men’s was 1896), won by US runner Joan Benoit. 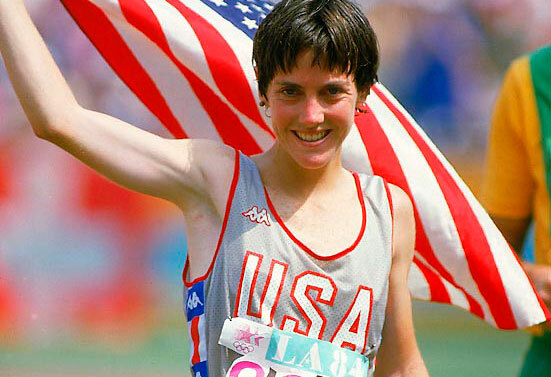 From the age of 9 American Bianca Valenti wanted to be a professional surfer and trained every day. There were female competitions but she soon found out it was virtually impossible for women to make a living from this because of tiny sponsorship deals for them, and no one was promoting female big-wave competitions in the media. 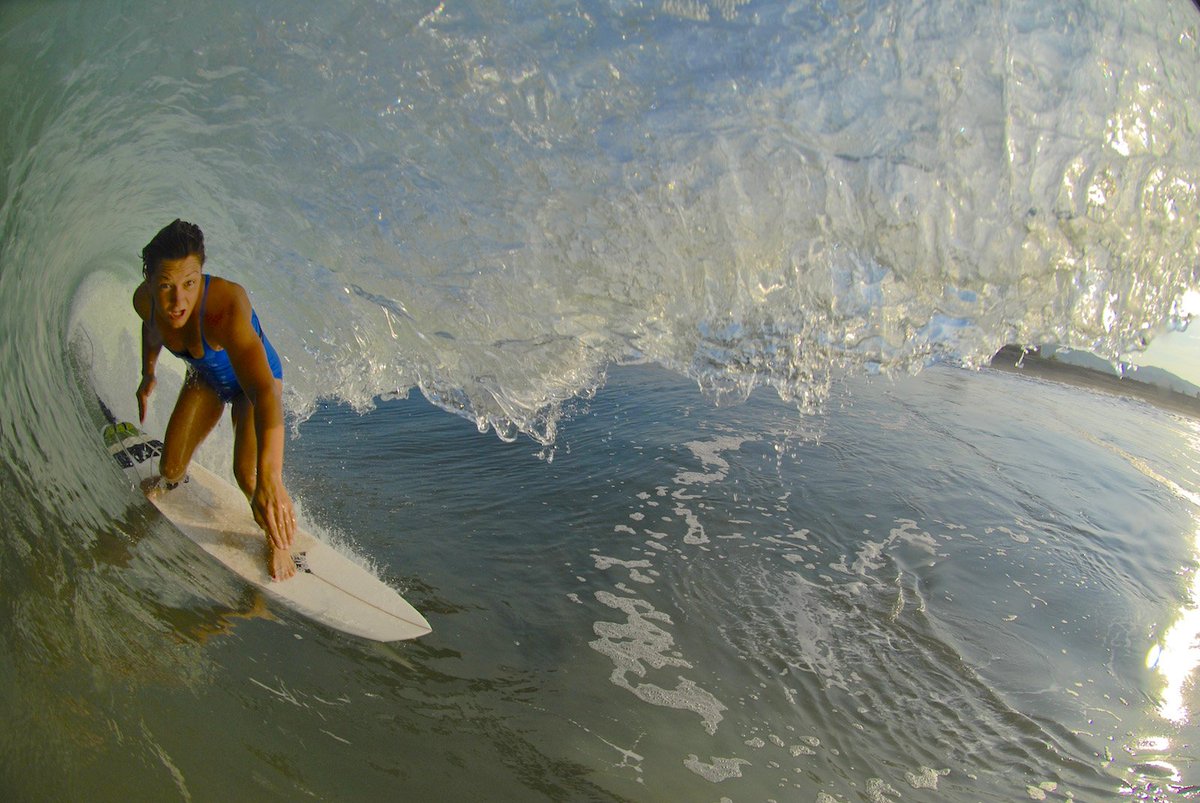 She founded the Committee for Equity in Women’s Surfing and encouraged big-name male surfers to promote the women’s version. Something she fought for, the world’s biggest surf competition to have equal prize money for men and women happened in 2016.

In 2019 the US women’s football team (soccer) launched a legal bid to get paid as much as their male counterparts, having been told for years that they get paid less because women’s football doesn’t bring in as much money. 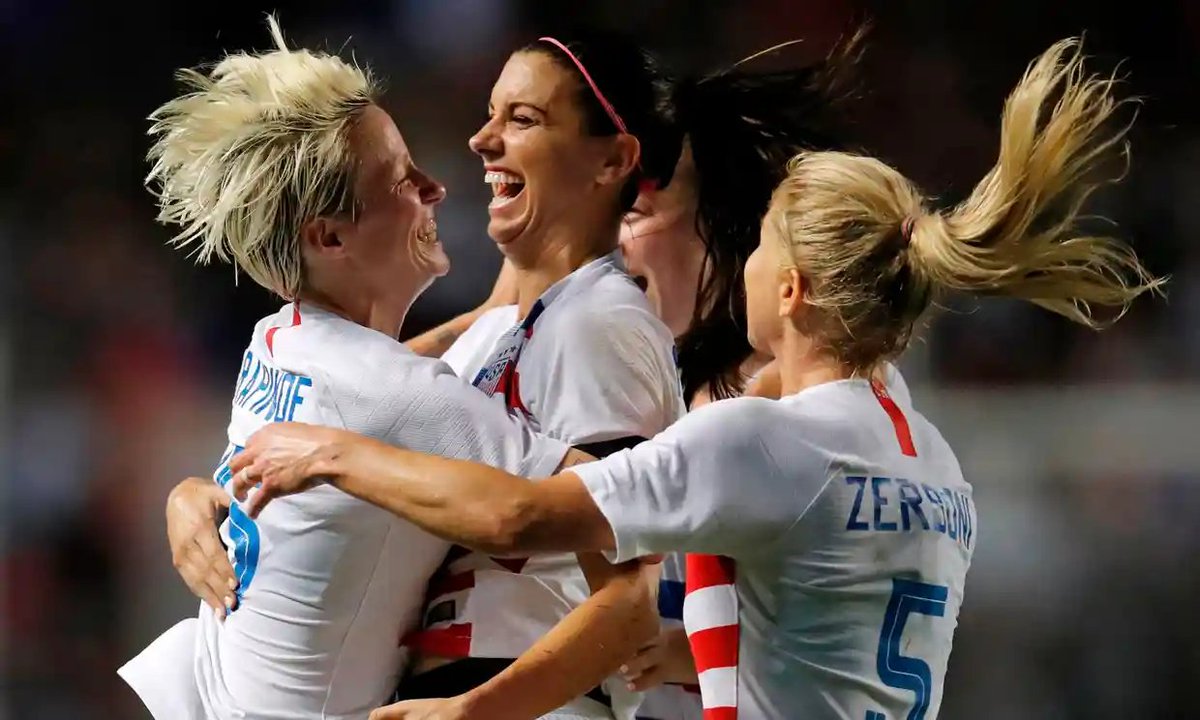 The US women’s team had consistently achieved more success than the men’s team, but were paid less than half the men were. In February 2022 the women’s team settled for $24m and their sporting federation agreed to make conditions better for women but didn’t confirm equal pay. 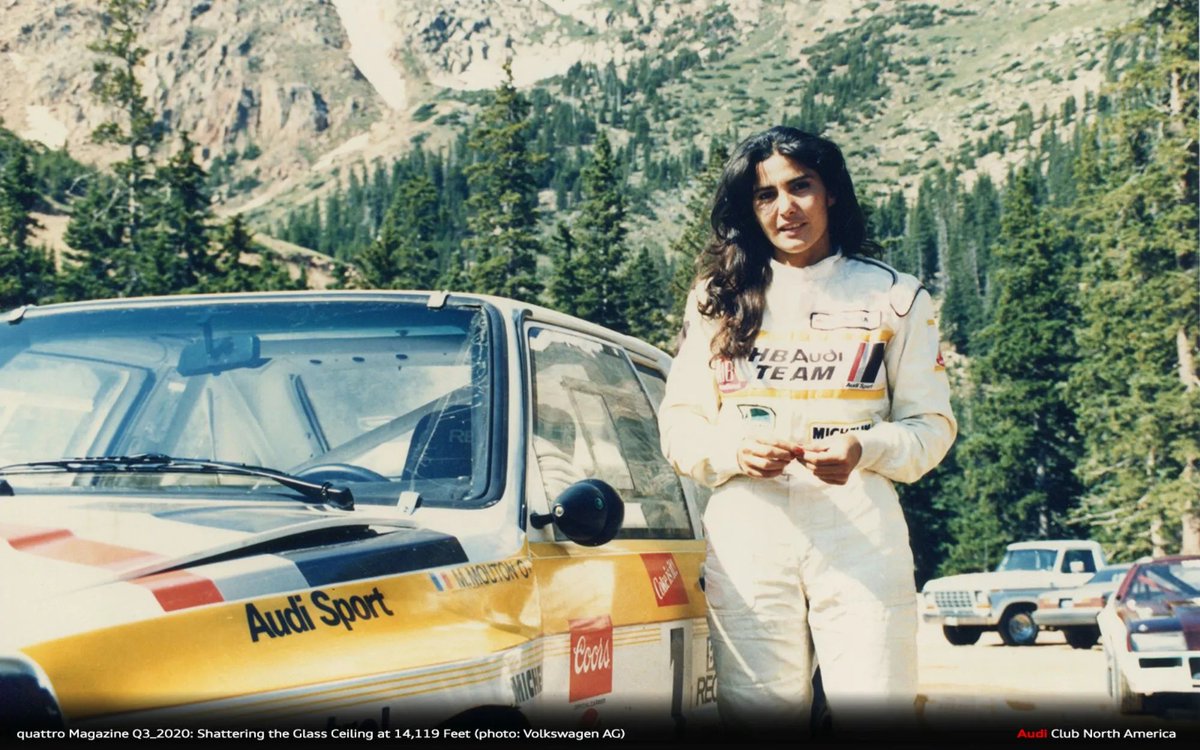 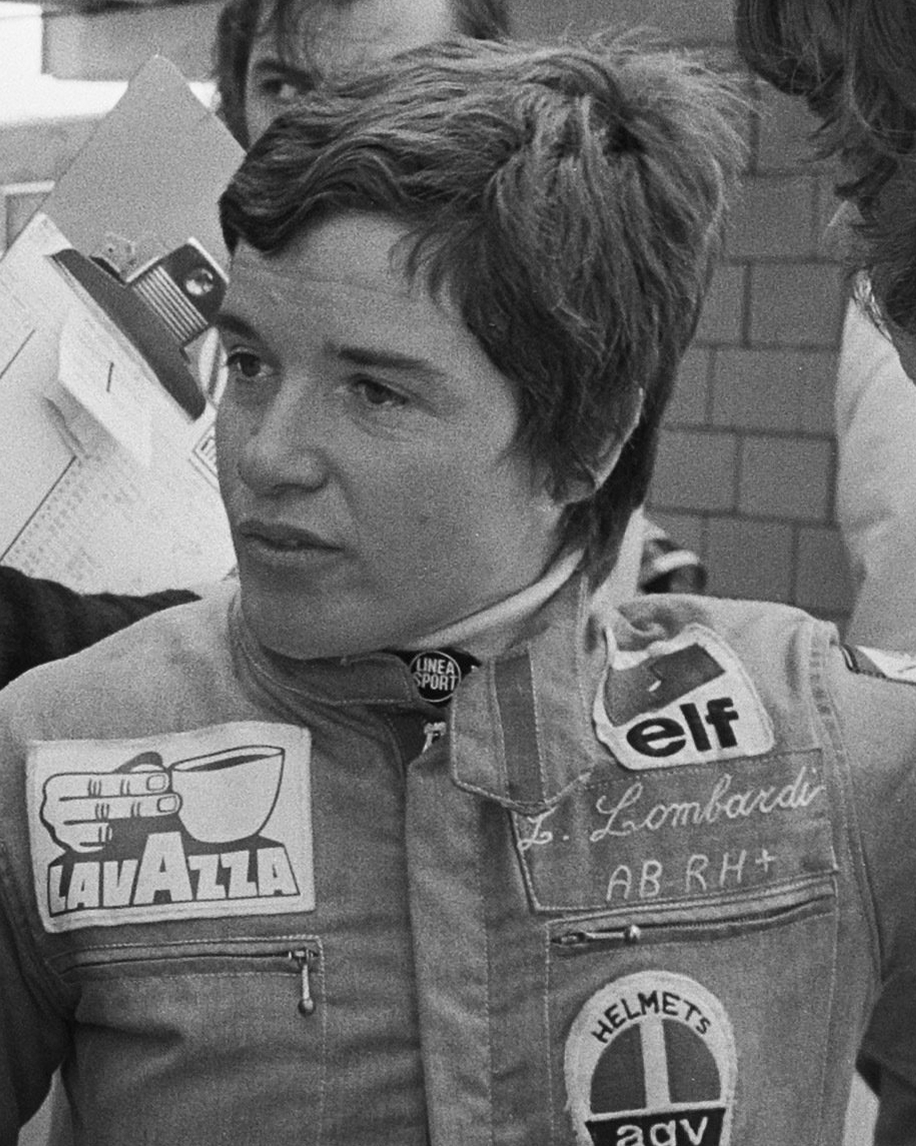 Frenchwoman Michele Moulton (left) is the only woman to have recorded a World Rally Championship victory. Italian Leila Lombardi (right) is the only woman to have won Formula One points (both in 1970s). Women were not allowed to enter races until 1958 when Italian Maria de Filippis (1926-2016) was the first woman to enter Formula One. She paved the way for other female professional drivers. One female driver gave an anonymous interview in the 90s saying sponsors are only interested in sexy women who will provocatively pose to promote their cars,

this is the only way they can earn a living in racing, and it’s still nowhere near what men earn.

This is a short post to point out that women have had to worked hard and over a lng period of time to have any kind of equity in sports, and that we still don’t have it in many areas. It’s easy to forget just how long this struggle has been going on, and why women’s sport exists in the first place.

91 comments on “Women who challenged the male domination of sport ”