Attack of the Knuckleheads 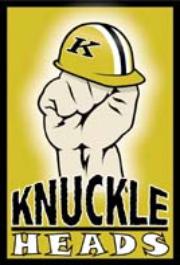 As is now well known, Key has had a wee tanty at the media:

Prime Minister John Key has gone on the offensive, calling the media “knuckleheads” for their reporting on the appointment of GCSB head Ian Fletcher …

Speaking on RadioLive, Mr Key also said he would refuse to answer immediately any questions in Parliament or from the media that required details he did not have to hand.

Looks like the knucleheads are going to wear it as a badge of honour! 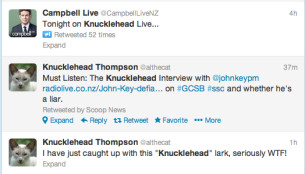 I wonder how far the knucklehead rebellion will spread…

97 comments on “Attack of the Knuckleheads ”