Back to the future: electricity privatisation 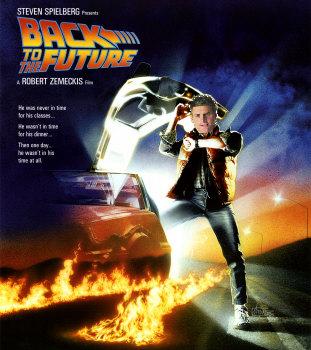 Bill English says he doesn’t much care whether monopolies or businesses with monopolistic power are owned by private companies or the Government does. He doesn’t care whether power companies are publicly or privately owned because he thinks he can make the electricity sector competitive. He’s dreaming like he was in the 1990s.

English seems to think he can convert the natural monopoly of electricity into a competitive market. Well, we’re still living with the consequences of the last time he and his mates tried that by splitting up ECNZ and selling Contact. The result has been the creation of an oligoploy of companies that still exercise considerable monopolistic power leading to underinvestment, misplaced investment, prices that are too high, service that is too unreliable, and the stupidity of companies (most of them owned by the government) spending millions on advertising trying to sell exactly the same electricity to you.

Now, monopolies and quasi-monopolies or oligopolies (like the power cos) do have a lot of power in their market and that’s not good. They can charge ‘super-profits’, make more money than they could under normal supply and demand, because consumers have nowhere else to go. Given their power and the fact that monopolies sometimes make sense, who should own them? The public, of course. Only public ownership can ensure that any super-profits that are made are not ultimately lost to the consumer but are returned via government spending on public services which benefit the consumer.

Why would we want to sell monopolies off to (inevitably foreign) owners? They would be relatively unrestrained by government policy, the profits would flow offshore, they would not have the incentive to provide a reliable and effective service or make investment. The history of selling monopolies (think Telecom, NZRail etc) is they asset strip, they put up prices, they fail to invest, and pretty soon we’ve lost far more money offshore than we made from the sale.

English might be hoping some pixie dust will turn up that will turn natural monopolies into competitive markets but it’s not going to happen. That being the case, those monopolies must stay in public ownership.

89 comments on “Back to the future: electricity privatisation ”