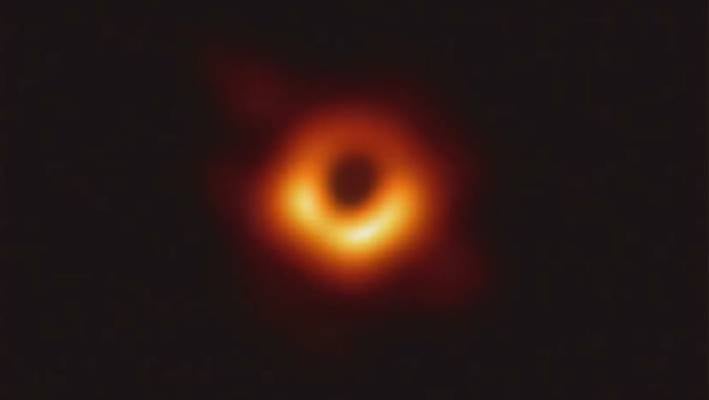 The first image of a black hole has been released. It’s a composite built by the observations of 8 telescopes and confirms the existence of a massive Eye of Sauron in space.

In short, a black hole is what you get when a star collapses in on itself and creates a feedback loop that entraps everything that comes near it. All substance, all light and all energy disappears into the void, crushed and atomised.

Once you’ve entered the black hole, there is nothing but darkness and no hope of escape.

However, NASA have confirmed that, despite the similarities, there is no truth to the rumour that the black hole is to be named Simon.