Both sides reporting in the time of Trump 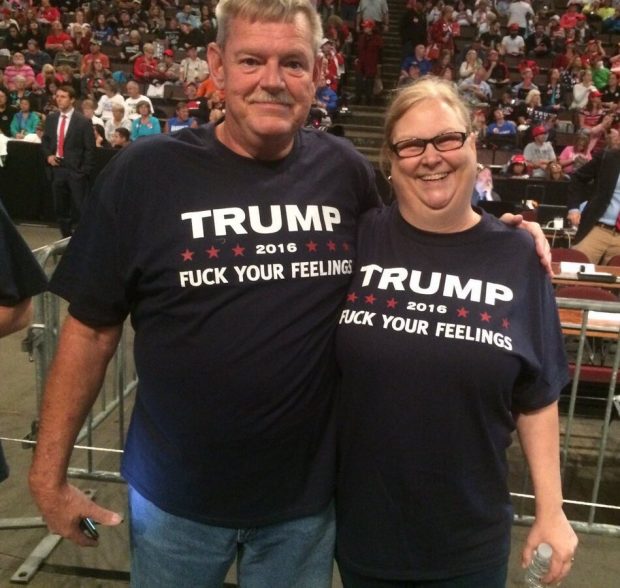 You would think that after the Trump years the media would be turning away from the reporting of “both sides” of an issue and in many cases they are.  For instance Stuff have pledged not to reproduce climate change denial statements, the science is now far too clear.  Also it has apologised for decades of racist reporting and pledged to do better.

But such a progressive approach has not affected all media.  As an example John Roughan at the Herald still holds out for a “fairer” means of reporting and defends a system that allowed Trump to flourish.

From a recent article:

Questions that arise in the minds of many readers, I suspect, do not appear to have been asked, perhaps because they imply scepticism that is no longer respectable on these topics.

Some media outlets have openly committed themselves to a certain view of subjects such as climate change, declaring the science is “settled” and closing their columns to contrary opinions. A New Zealand media company recently repented of all previous coverage of Māori by papers in its stable, finding it racist.

If the world is not to suffer more populist disasters, possibly even an encore for Donald Trump, news media have to find an open mind again.

It is not totally unreasonable to doubt that a 2-degree rise in global temperature over the course of a century would be an unmitigated disaster. It is not anti-scientific to examine the published figures for Covid-19 deaths, notice the demographic proportions and wonder if they warrant a response as drastic as lockdowns.

It is not simply “racist” to think non-Western immigration could undermine your culture. I don’t share that view but I can understand it. It’s a fear that needs to be addressed, not suppressed. Racism has more to do with fear than hate. The word needlessly antagonises people and makes them afraid to speak their mind unless they’re among friends.

If American Democrats and the country’s respected newspapers and television networks really would like to bridge their country’s cultural divides, rather than simply saying they do, they need to come halfway over the bridge. They need to overcome their aversion to certain views and respect the fact that a lot of people, about half the population, think that way.

This request for “balance” and “listening to both sides” is a bit rich.  And arguably it allowed Trump to happen and cause immense damage.

In the early days of Trump’s presidency, egged on by his supporters, he trashed the US’s response to climate change, insulted vast swathes of the planet and displayed a calculated sense of cruelty that was astounding, even by pre election Trump standards.

And you just have to look at Fox News currently to see the level of delusion in its reporting.  Denials from Republicans that they assisted the rioters even though there are digital records, calls for investigations into China’s role in the spread of Covid, a whole series of attacks on Biden for everything from releasing detained immigrants to wearing a Rolex watch.  The attacks are relentless and reminiscent of Kremlin style propaganda.

Roughan’s view is that there is graduated incremental change between the views of one side and the other.  The problem is however there is often a chasm.  How do you find common ground between a progressive and a Q Anon follower.

The difficulty with allowing these corporate sponsored views, such as a 2 degree change in temperatures will not be a disaster is that it stymies the collective will to do something about it.  Read LPrent’s chilling post on what is happening in the Arctic if you still think that there is a debate to be had about the severity of the threat of climate change.

The problem is not the lack of a public debate.  The problem has been that Trump and his ilk have branded any world view inconsistent to their own as fake news and has attacked the media at every opportunity.  A worryingly significant number of Americans bought into this and still believe it, and still believe despite overwhelming proof to the contrary that Trump won the election.

There is no common ground with these people and there are many pressing problems.  The world’s leaders including Biden and Ardern need to knuckle down and work on solutions, whether for climate change, Covid 19, poverty  or the still worrying level of racism.

By all means where there is a debate to be held let’s have it.  But wanting to engage with a group of people whose leader told potentially 30,573 lies while POTUS seems to be a waste of time at a point of our history where time has never been more important.

85 comments on “Both sides reporting in the time of Trump ”