I know how you feel, team.

It’s year 8 of a National/ACT government and things are looking pretty bleak. And it’s really, really easy to spin down into a spiral of bleakness and anxiety.

It’s because we care. Because we see what this National government is doing to people, to our communities, to the things we’re proud of: having a social welfare system which genuinely helps people when they’re down, ensuring every family gets to live in a warm, dry house, going to see a doctor when you’re sick, getting a free, world-class education, being able to raise your kids without having to work three jobs.

The right are laying waste to our country and it sucks.

And god, I know the frustration you feel at your fellow New Zealanders. When you’re faced with what seems like an unstoppable war-rig of capitalism, it’s so much easier to scream at the people who voted National, or didn’t vote at all. “This is your fault! If you weren’t so stupid and self-absorbed and watching Real Housewives of Auckland we wouldn’t be in this mess!”

But we have to rein that in, folks.

We have to remember that a defining part of being on the left and being progressive and believing in social justice is that we have faith in people. We know people are fundamentally good. We know humans are social animals who form communities and friendships and look out for each other, when they’re not being hammered every day with rightwing narratives about bludgers and self-interest and YOUR taxpayer dollars being wasted on those parasites. 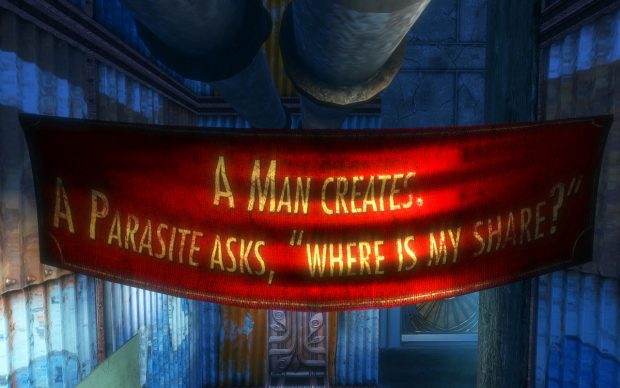 Andrew Ryan … why does that name sound familiar?

If we know people are basically good, how do we explain the situation we’re in?

We have to remember what the effects of this government look like. They look like people not being able to survive working 40 hours a week. People having to run Givealittle campaigns for the medical treatment they need. Airport security and junior doctors and bus drivers all having to threaten industrial action just to get safe rosters and decent pay increases, while economists still talk about a “rock star economy“.

And to be honest, many people don’t see a viable political alternative. Argue about rogue polls and methodology as much as you like, but the numbers aren’t really budging in terms of central government politics, and local body politics are in a dire state.

Little wonder a million people would check out of the political game when there are far more pressing little-picture concerns like “food” and “shelter” on their minds and there’s no easy way to change the big picture anyway. 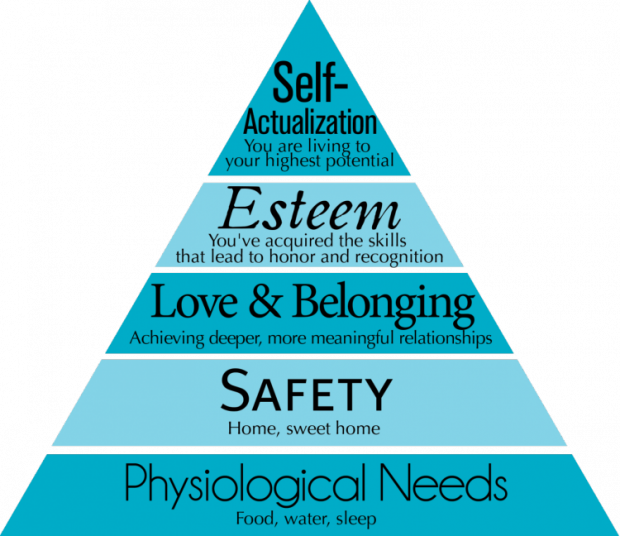 But we also have to remember that all is not lost.

We’ve got inspiration popping up all over the place. Jeremy Corbyn just got thunderously re-elected leader of UK Labour, Bernie Sanders fundamentally shifted the debate on the US centre-left, Justin Trudeau is pretty hot, Podemos is kicking ass, and that’s just the stuff that gets West Wing fangirls hot and bothered.

Right here in Aotearoa, we’ve got ESRA kicking off talking about alternative forms of political organisation, the Meat Workers Union making forays into local politics with the Jobs That Count campaign, No Pride in Prisons systematically challenging the major flaws in our “justice” system, Living Wage Aotearoa bringing together communities and unions and faith groups to change the conversation about the very definition of pay.

At the Stand Up conference just over a week ago we got a hundred young unionists marching in the rain in Auckland to protest the housing crisis on a shoestring.

We can totally do this.

And we – the political nerds, the people who know how the system works, the ones who are, to be honest, obnoxiously “comfortable” middle-class types with time on our hands and access to plenty of the levers of power – can help change happen.

It’s not on us to lead it, God no – but it’s our duty and frankly our honour to hold open the door for other people, share our platforms, spend our time and money and exploit the hell out of our influence and privilege to support

We’re still going to be frustrated as all hell, and sometimes we’ll feel like it’s all bloody hopeless because goddammit why don’t people understand the issues??? But quite literally nothing will change if all we do is sit on our hands and rail to an increasingly small audience about how shit everything is.

Now chill with some Bob Marley.