Doocey is taking the piss 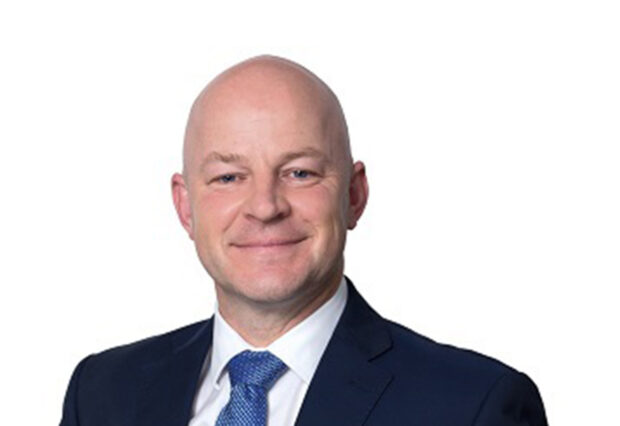 Private member’s bills are an important feature of Parliament.  They give all MPs the chance to change the law to address real or perceived issues and problems.

Occasionally they achieve significant good.  Louisa Wall is probably the most significant contributor in recent years and her bill to allow same sex marriage is one of the most celebrated private members bills to pass.

It attracted support from across the house.  Even from the National Party.

So what are the things that trouble the average National MP?  What change do they want to be able to tell their grandkids they were responsible for?

How about banning the importation and supply of fake urine used to pass work drug tests?

The proponent, National MP Matt Doocey claims that some retailers are openly advertising and selling synthetic urine to cheat a drug test. I checked and it is true.  It was reported ten years ago in the Herald and Quick Fix Plus is openly advertised for sale locally.

But really?  Is this the most pressing thing that National has to deal with?

And has there been a rash of drug taking workers beating health and safety checks and then causing injury or death in the workplace?  Or is this a big anti worker figment of Doocey’s fevered imagination?

We can thank the powers that be that Doocey and his team were not in control of the country during the past 12 months.

12 comments on “Doocey is taking the piss ”