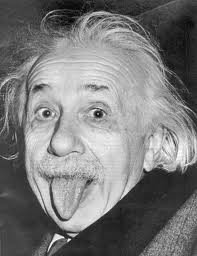 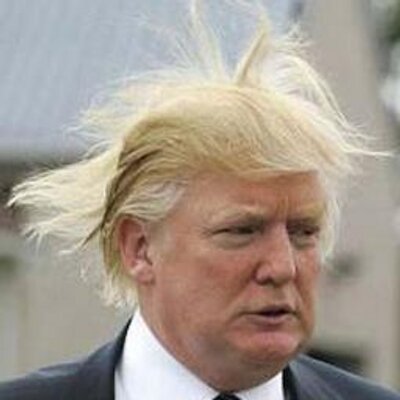 The world is bewildering and people struggle to see the wood for the trees. Indeed, finding good news sources that one can rely on is not an easy task that requires constant reviewing – is it still worth my time to read this? – and decluttering, as Lprent said in his post. But how many people simply rely on a couple of sites and following a few ‘heroes’ (or gurus?) with big ‘halos’ and large number of ‘worshippers’ around on YouTube instead of being critical of content? I would say not many. And it shows in the quality of debate on complex issues that affect all of us, whether we like it or not.

We also rely on our political representative in Parliament to be informed and on top of their game. Only a well-informed citizenry can hold their representatives to account, ask the right questions, give constructive criticism, and make informed decisions, e.g. in elections. When the people stop demanding answers, explanations, and justifications from their representatives, they’ll create a divide between the ‘rulers’ and the ‘ruled’, an us-versus-them situation, which is when and where things start to unravel. The media are the primary source of news and information for the people. They act as the messengers and go-in-between the people and politicians. In a way, the media are our representative too and they should ask the right question on our behalf. If they don’t, they don’t serve us well. However, the so-called Parliamentary Press Gallery is now over 150 years old with some of its members having been there for almost as long. Similarly, the pool of politicians in Parliament is small and static too. In other words, a very small number of familiar faces who know each other inside out performs a critical and fundamental function of and for our democratic society. Is that healthy? I’m not at all surprised that boundaries are further blurred when current and former politicians write material for the media and, in essence, become one of them. Does that serve us well, as citizens and voters, as consumers and subscribers?

To avoid this trap, politicians could talk directly with the people without having the media filtering and interpreting or extrapolating words and meanings. During the 2020 lockdowns, Chlöe Swarbrick held her wonderful daily afternoon sessions at 5 pm on Facebook. This was about as direct a two-way communication as one could get with a busy Member of Parliament. Unfortunately, I believe these sessions are no longer happening. Scheduled stand-up pressers with the usual media suspects ain’t gonna cut it. And let’s not mention Mike.

The media must ensure the information is timely and correct and that it is as complete as possible – an OIA that is taken seriously by the powers that be is vital in this. But they must do more than that; they must also educate their readers and/or viewers. This is not easy either; it is much easier to increase readership with clickbait and lazy infotainment. When explaining complex stuff, Einstein’s famous quote comes to mind:

Everything should be made as simple as possible, but no simpler.

In other words, don’t dumb it down too much so that it loses its essence and veracity. As it turns out, Einstein may have never said this; it may have been a simplification of something he said that more or less meant the same thing. The irony is strong; who knew?

To give them credit, some NZ media are doing their best to fill this role as well as they can. The Detail by RNZ is one example, which often is syndicated to the other main NZ media websites. Newsroom has excellent in-depth articles too that explain things well. Stuff has just launched a new section called Stuff Explained. We need this and more of it, now and in future.

Life is complex and sometimes painful and trying to reduce it to meaningless rants and slogans and to shield people from pain ultimately is cruel and ineffective; unlike the fictional situation in the movie Life is Beautiful, you would not do it to your children because you know that it would backfire at and for them. As Trump has shown us so well and, dare I say it, so ‘eloquently’ in his Twitter oeuvre. Media personalities and politicians alike could use their popularity and traction with the public to achieve positive outcomes and be positive role models; many of them are indeed actual parents too and all of them have circles of intimate friends and family.

Whether the people are willing to absorb complexity and nuance is the question. It appears that some prefer the Trumpian approach to life and politics and resort to ranting slogans and spreading of simpleton simplicities that are not even fit for bumper stickers; you cannot make a horse drink from the wisdom well. 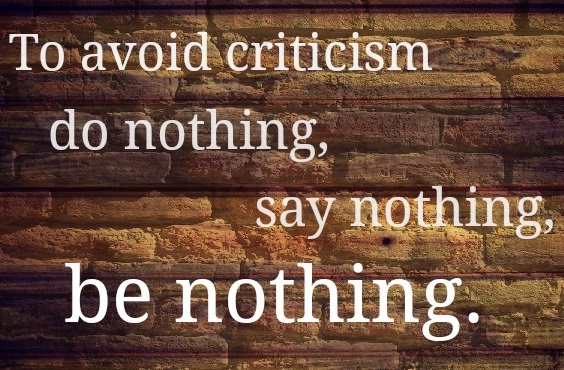 Ignorance is no excuse for not engaging with politics, be it local-regional or central-national, for political inaction. Ignorance is also no excuse for constant negativity with no purpose; it has no justification, moral or otherwise. The banality of evil is not leaders who do not fulfil the wishes of the people, as populists promise but never deliver, it is not just ‘good’ people doing nothing and going about their daily comfy lives, but mostly it is ‘good’ people who reduce the complexity of life and politics to meaningless absurdities that twist meanings and perceptions of reality to satisfy their own agendas and personal fantasies, i.e. judgmental people who make others feel bad about their views and opinions, their culture and/or religion, about who they are. Such ‘evil’ people are everywhere, in politics, in the media, and in the population at large; there are an awful lot of mini-Trumps out there, angry, arrogant, aggressive, but not ignorant and they have no excuse for their evil actions. We need more Einsteins and fewer Trumps.

What do you choose to be?

*if Trump wins, we all lose bigly

10 comments on “Einstein versus Trump* ”