Every body wants to rule the world 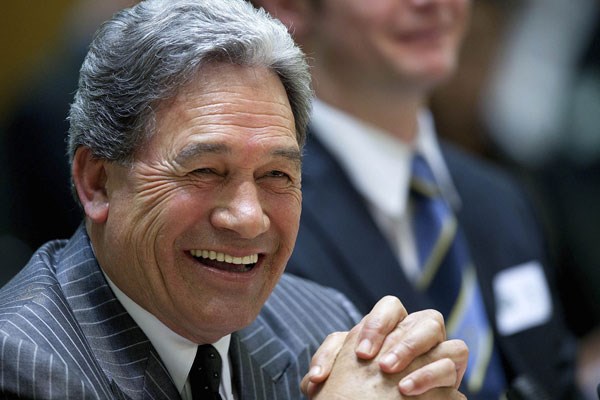 One of two things will happen. New Zealand First will accept the offer from National. This will be signed off quickly by the National Party caucus and the Board. After all the retention of power is its raison d’etre. The next Government will be not as bad as the last in that New Zealand First will temper National’s neoliberal bent. But we will continue with the stifling managerialism that we have had for the past 9 years and New Zealand will continue to drift without addressing the big issues we are facing.

The other possibility, a Labour-Green-New Zealand First deal is much more promising but much more complex. Labour’s agreement process is straight forward, get New Zealand Council and Caucus agreement. But the Greens have a really democratic system and the support of 75% of selected delegates is required for a coalition deal. The chances of a leak or early publicity are huge. And fitting each party into Cabinet, if this is to happen, is more difficult.

History also plays its part. It may be that relationships between New Zealand First and the Alliance in 1996 resulted in New Zealand First preferring National even though it had campaigned for change. As noted by Vernon Small in Stuff:

It will also be important that any guarantee of support on confidence and supply from the Greens is unequivocal. An out-clause in the “guarantee”‘ provided by the Alliance to Labour and Helen Clark back in 1996 is often cited as a key reason NZ First opted to back National.

So we will know soon. But unlike Mike Hosking who is confidently predicting a fourth term National Government I am quietly confident of a change of government. I think that the policy synergies are too strong and National’s treatment of New Zealand First over the past decade has been too dire. Peters’s preference will be Labour. And the longer the announcement is delayed the more likely it will be that there is a change of Government.

And to finish this very appropriate song from Tears for Fears …

195 comments on “Every body wants to rule the world ”