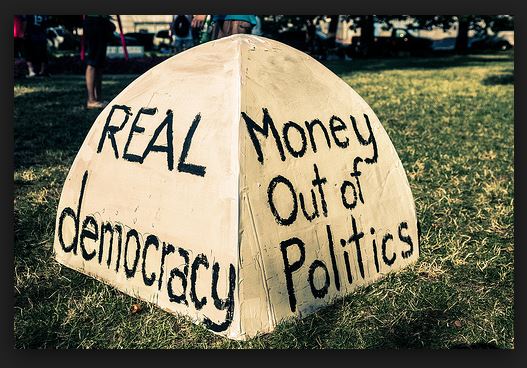 I wonder if this is related to news about the New Zealand First Foundation and the possibility that it and the National Foundation could receive donations from overseas and through the very simple technique of investing the money and paying the income to a political party avoid restrictions on overseas donations?

Or the other loophole whereby an overseas individual could set up or use a company incorporated under New Zealand law and donate to their heart’s content?

Whatever the reason Andrew Little has announced that the Government intends to introduce legislation this afternoon under urgency to change the Electoral Act so that all payments from overseas over $50 will be banned.

The Government is taking action to protect New Zealand from foreign interference in our elections by banning foreign donations to political parties and candidates, Justice Minister Andrew Little announced today.

Legislation will be introduced to Parliament this afternoon and passed under urgency.

“There’s no need for anyone other than New Zealanders to donate to our political parties or seek to influence our elections,” Andrew Little said.

“The risk of foreign interference in elections is a growing international phenomenon and can take many forms, including donations. New Zealand is not immune from this risk.

“The Justice Select Committee has heard there are credible reports of interference campaigns in the elections of other countries, and these attempts are increasing in their sophistication.

“A recent Canadian Government report found half of all advanced democracies holding national elections had their democratic process targeted by cyber threat activity in 2018. That’s a threefold increase since 2015. We must protect New Zealand as best we can from this risk to our democracy.

“We need to protect the integrity of our elections. These changes will reduce the risk of foreign money influencing our election outcomes.

“We don’t want our elections to go the way of recent overseas examples where foreign interference appears to have been at play.”

The text suggests the changes may not address these areas but I have not seen the bill yet.  These are areas which require urgent attention and it will be interesting to see what the definition of “overseas person” and “contributions” is.

It should be an interesting afternoon.  And dare I say this but Jami-Lee Ross has done the country a service by disclosing the sorts of rorts that are used to hide overseas donations.

Update:  Here is the bill.  It goes part way to addressing problems.  The  Inner Mongolia Rider Horse Industry (NZ) Ltd company will continue to be able to make donations for now.  And the use of foundations can continue in their current form.  Little mentioned further policy work in these areas and hopefully they can be addressed well before the next election.

66 comments on “Government to ban foreign donations to political parties ”