All those articles and memes circulating now about how terrible meat and dairy is for the environment, they’re based on global statistics that don’t take into account local variations. They’re measuring the impact of farming like this, which isn’t really farming so much as a grotesque industrial machine. 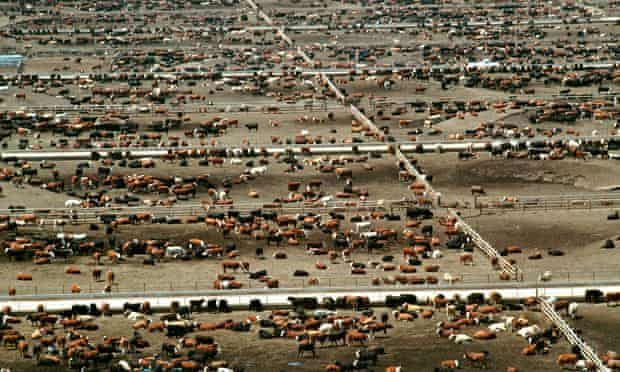 This is the worst of what we do. The push towards veganism wants to replace it with this,

When measuring global statistics, the second photo is apparently an improvement, but in terms of climate, biodiversity, water and sanity, the latter is us just killing ourselves (and everything else) a bit more slowly.
These two kinds of farming aren’t done in New Zealand (yet) and so our farming can’t be compared to this in terms of impact. However most people in New Zealand choosing to go vegan ‘for the environment’ are choosing to swap our conventional pasture raised sheep and beef for the soy desert above (by and large we’re not growing our own soy yet). The point here isn’t to go boo vegans, it’s to point starkly to the problems with the current food and environment debate.
Enter regenerative agriculture, which by definition regenerates land, and does so by not treating it as a giant mine to plunder. Yep, that’s what we could be choosing instead. That’s an agroforestry farm, a kind of farming that integrates trees, stock, and ground crops.
Here’s an example (5 mins) of cows integrated into a regenerative food production system. Note the almost closed loop nutrient cycling, water restoration, reliance on trees as fodder, and the happy cows. 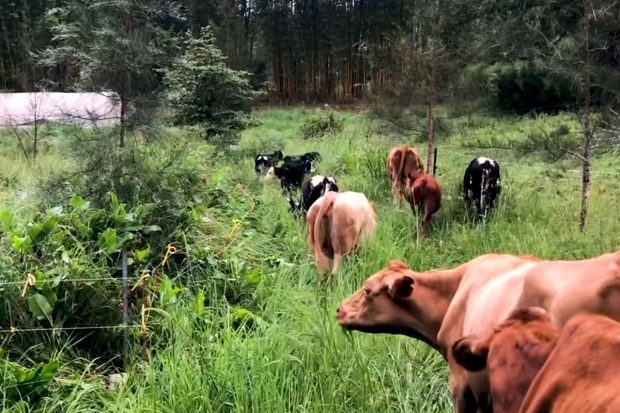