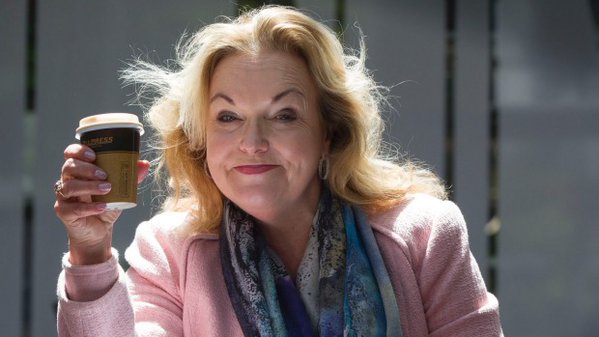 National has this tactic that it uses all the time.

Despite being in power for the past eight long years, whenever a problem arises it is always someone else’s fault.

For instance with the housing crisis it is all the fault of Auckland Council and a group of faceless planners who are hell bent on stopping development.

For pretty well every other problem it is all Labour’s fault.  Even after 8 long years Helen Clark and the fifth Labour government are still the go to if National needs to deflect blame.

Yesterday Judith Collins launched into deeply cynical territory.  She suggested that child poverty is the exclusive fault of the parents.

Her comments are calculated.  They may improve or at least maintain her political standing.  They are not based on any understanding of reality.  They will make it worse for children and families struggling.  Clearly political standing is more important than dealing with child poverty.

In New Zealand, there was money available to everyone who needed it, she said.

“It’s not that, it’s people who don’t look after their children, that’s the problem.

Monetary poverty was not the only problem, she said.

As the MP for Papakura, she saw a lot of those problems in south Auckland, she said.

“And I can tell you it is not just a lack of money, it is primarily a lack of responsibility.

It seems that on planet Judith it is all the parents fault.  She does not explain however what parents are meant to be doing.  After all with 40% of kids living in poverty has parents who are working it is clear that the causes are with wages and systems and the cost of housing and nothing to do with supposed personal frailties that the parents may or may not have.

It is clear that Collins was on the defensive when she made her comments.  She was asked a question which noted the UN report on child poverty and how this was resulting in kids being assimilated into gangs and asked if the Government was doing enough.  Her initial response was to question what the UN had ever done to address child poverty in New Zealand.  She then launched her attack on the parents.  Keep it classy Judith.