ImperatorFish: A statement from the New Zealand Taxpayers’ Union

Scott at Imperator Fish kindly lets us syndicate his posts.  This one is originally here. 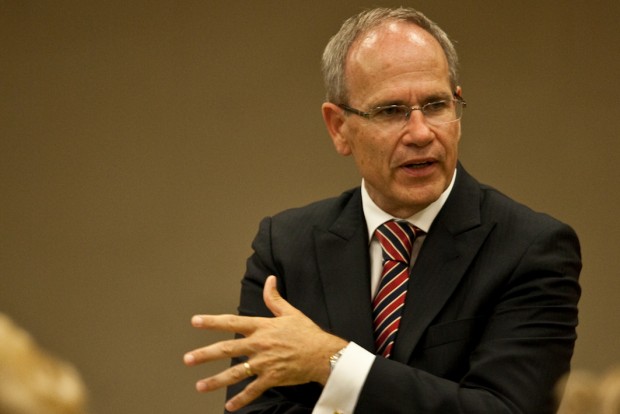 The New Zealand Taxpayers’ Union is outraged at the scandalous behaviour of Auckland mayor Len Brown.

The people of Auckland deserve better than a mayor who spends public money discharging his bodily wastes.

Every time Len Brown goes to the toilet he is flushing away ratepayer money. Who pays for the water? The toilet paper our mayor uses? We do! Well not us, because we’re not even Auckland based, and we know as much about Auckland as we pretend to know about Dirty Politics.   But this is quite literally money down the drain.

Len Brown needs to front up and come clean. He owes the Auckland ratepayers answers to the following questions:

The Auckland ratepayers are paying a heavy price for their mayor’s shameless toilet urges. Len Brown could choose to just hold on whenever he feels the urge to go to the bathroom, as there really is no need for someone in the public eye to even utilise a toilet. Being utterly full of excrement has never stopped any member of the New Zealand Taxpayers’ Union from making a valuable contribution to public life.

22 comments on “ImperatorFish: A statement from the New Zealand Taxpayers’ Union ”