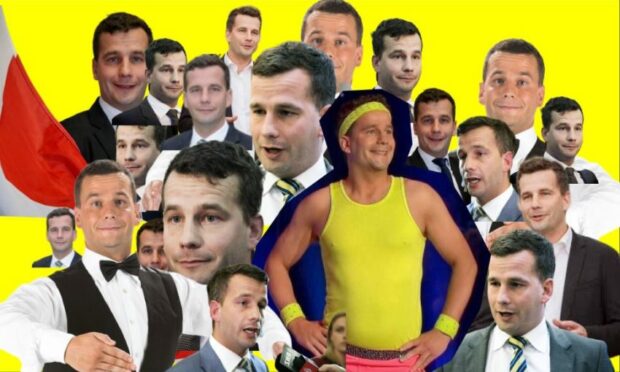 Hot on the heels of news that Act has recently received a number of significant donations comes news that it may have spent some of these funds on buying social media followers.

From Ireland Hendry-Tennett at Stuff:

ACT leader David Seymour says he hasn’t bought social media followers and is investigating after his Instagram followers jumped by 48,000 in one day.

The jump was noticed on Twitter with several people questioning what caused it and whether the MP had bought followers.

Many of the new followers looked suspiciously like fake accounts with random numbers and underscores in their names.

But Seymour poured cold water on the suggestions on Thursday tweeting: “We would never buy followers. My team has asked @Meta for an explanation.”

Maybe he is right.  Maybe there is something about him that is attractive to sex bots.  Perhaps sex bots are attracted to holograms.

I suspect that as soon as the main verifier sites can confirm and analyse the data an interesting picture will emerge.