Is This The Boom We Wanted? 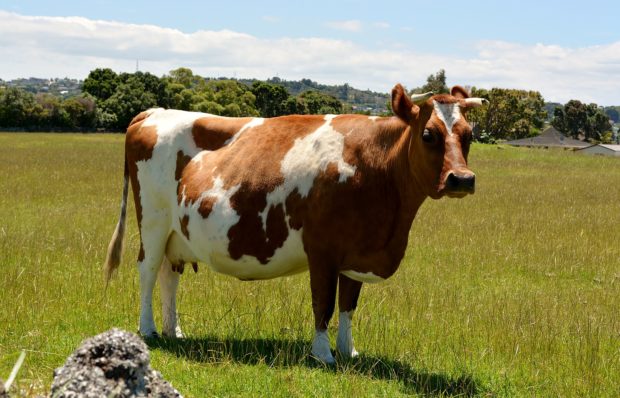 New Zealand’s time as high end ingredients producer to the world has arrived. But it has big costs.

Every dairy farmer will be motivated to produce hard if the price was heading for $10 – $11 a kilo.

Lamb is heading for 742 cents per kilo, which is up on the five year average.

Global foodservice sector recovery is strong, and China is losing its appetite for pigs since they’ve culled so many, and are continuing to develop more expensive tastes.

On the other side of the world, the Russian invasion of Ukraine will rock grain and fertiliser prices across the world.

“Be in no doubt, this is a dangerous day for global food security and food prices too, with humanitarian risks that stretch far and wide,” tweeted James Withers, the Chief Executive of Scotland Food & Drink shortly after the Russian invasion of its neighbour began.

The Food and Drink Federation’s Chief Executive, Karen Betts, added: “Past experience tells us that disruption to Ukraine’s exports will have an impact on global food supplies and on the price of a range of key commodities, such as vegetable oils and maize, which are important in UK food production. This will be further compounded if there are sustained energy price rises, adding to an already troubling inflationary picture.

Obviously, a hungrier world is a more unstable world.

And let’s not forget the new Russian control of all the Ukrainian Black Sea ports making it nigh impossible to export coal. Any stress on ship access at the Bosphorous Strait or at the Black Sea ports will see those food and energy commodity supplies shrink fast. Then prices go up further, as does inflation.

A number of food and beverage manufacturers including Carlsberg, Coca-Cola, Mondelez, and Nestle are already reportedly suspending production or closing plants in the region (could we at least keep the Green & Black’s supply alive?).

As I’ve mentioned before, inflationary pressures in Europe may intensify should Russia decide to cut off or limit energy supplies to Europe, or the EU choose to impose restrictions on energy imports from Russia.

So: New Zealand’s export boom was forecast by the government in December, and this conflict piles it on.

This week the government finally opens the doors to vaccinated people to come from Australia, to complement workers from specific Pacific countries such as the Cook Islands. It’s all hands on deck for the fruit and grape harvests coming on stream now.

But with every step upwards in our agricultural boom, our emissions also boom.

We’ve had a government-supported economic boom driving unemployment down and down for two years, and even before this extra global price pressure, our prospects were forecast to be strong.