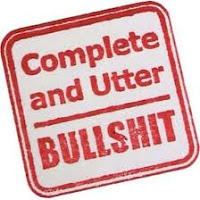 This note provides a handy reference to most of the games used by spin-doctors and other assorted disinformation artists. Knowledge of these tricks enables us to spot their handiwork where ever they might appear. Those who’ve been on the receiving end of an injustice by Government or a Corporate will be familiar with many of these rules.
lprent: The following is a section of one of the edits of H. Michael Sweeny’s “Twenty-Five Ways To Suppress Truth: The Rules of Disinformation” which has been wildly dispersed on the net. I will send a e-mail to the author if I can find a valid address.

[lprent: Updated: Removed portions struck out. Added is underlined. My comments in tagged and bold. ]

129 comments on “Jackel’s 25 rules of disinformation ”