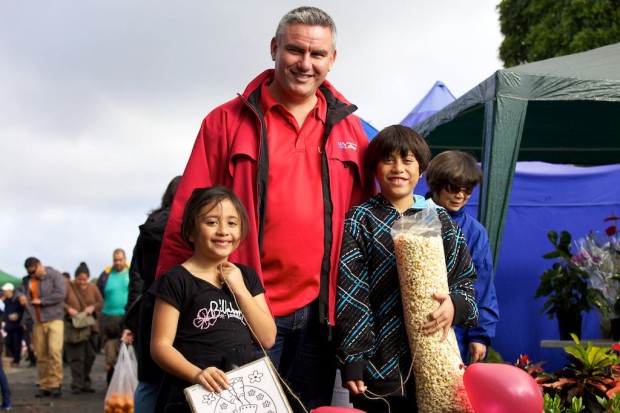 There has been some beltway chatter about who should be the Deputy Prime Minister.

Last time it was Winston Peters.  Fair enough, the MMP dynamics were such that it had to happen.

So who should be the DPM this time?  Given that the people have overwhelmingly supported Labour, in a way that I am pretty sure will never happen again, perhaps the deputy should come from the Labour Party caucus.

So who should it be?

I am a feng shui sort of person.

Elements of the beltway has been up in arms about the proposal.  Kelvin’s election night speech was sort of funny but sort of clunky.  So what?

Labour’s Maori caucus is strong and passionate and respects Kelvin.  It is a significant block of the total caucus.

Kelvin has been an outstanding Minister of Corrections.  He has been the subject of some criticism about Tourism but only because a global pandemic destroyed the tourism market and he was not able to wave his magic wand and make it the way it was.

He has great respect amongst his community.  He has gone from contesting the most marginal Maori seats to making it one of the safest.  I think we should get on with things and make him our deputy Prime Miniser.