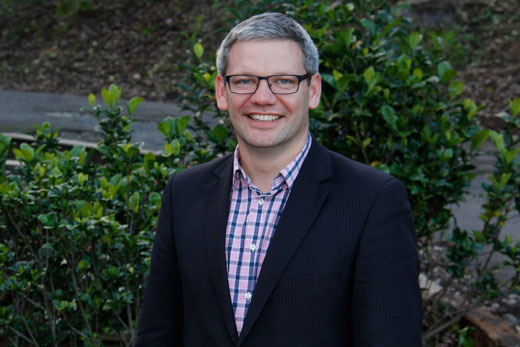 The Government has buckled and agreed to changes proposed by Labour to Employment Law to do away with zero hour employment contracts.  Congratulations to Labour and especially Iain Lees-Galloway for achieving this.

From a Labour press release on stuff:

“National was forced to seek Labour’s support after United Future and the Maori Party echoed our concern that the Employment Standards Legislation Bill in its original form would entrench, not stop the exploitative practise of zero hour contracts.

“An amendment put up by Labour today will stop employers demanding workers be available for work without an agreement giving them guaranteed hours.

“This will be welcome news for those workers who have been forced to sit by the phone and sometimes left with no work to show for it.

If you want to read more about the subject there are multiple posts on the Standard including this recent guest post by Iain Lees-Galloway.  Essentially the Government appeared to want to do something about zero hour contracts, buckled when pressure was applied by the Judith Collins right faction of the party and then appeared to want to cement zero hour contracts into law.

The looming defeat of the bill was a stimulus for them to do something.  Labour has made itself relevant by achieving the changes and preserving the positive measures such as increased paid parental leave that was in the bill.

The debate on the bill is scheduled this afternoon.  Tune in to watch the very satisfying prospect of National back benchers being forced to eat what are for them some rather dead frogs.

Update: for the deniers …

Labour has done damn fine job on zero hours law. If they get their changes through it will be good law for workers

@JulieAnneGenter @DeniseRocheMP true. It's great to have progress on this. Well done.