Labour plans to crack down on negative gearing 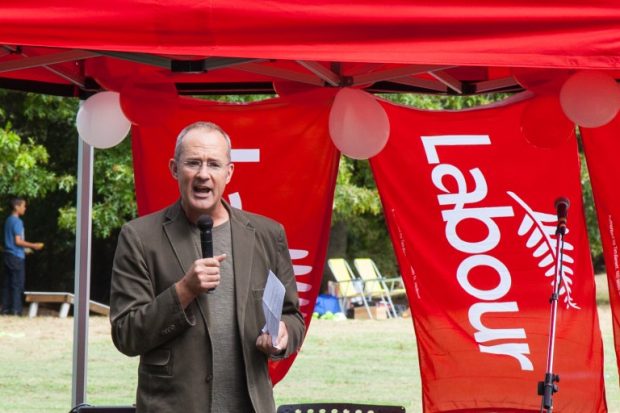 Labour has upped the ante on the homeless crisis by announcing plans to remove some tax exemptions for landlords. From the Herald:

Labour has confirmed it will introduce a policy to remove tax breaks on investment properties but aims to target speculators rather than small-time landlords.

His party now plans to crack down on negative gearing, which allows landlords to claim tax deductions on their rental properties.

Labour will consult on its policy to remove negative gearing over the next few months and was aiming for a design to capture speculators rather than longer term, small investors such as those using a rental as a retirement investment.

That included considering options such a cap on the number of houses negative gearing could apply to and grandfathering the policy so it did not apply to current landlords.

When you add this figure to the $1.2 billion being paid out in accommodation supplements that is significant taxpayer assistance to the private landlord sector paid or surrendered each year.

Labour’s figures about the growth of ownership of multiple properties by landlords are eye watering.

Of course the landlords will claim they are providing a civic service and without them where will tenants live?  If they actually constructed any houses they may have a point.  But I am not sure if they ever have.  Buying existing houses and then profiting by receiving a government handout and a tax benefit should not count.

There is no quick fix to the homeless crisis.  It has developed for a number of reasons.  One is because National is relying on immigration to bolster the economy.  Another is because of the doctrinaire reduction of Housing Corporation’s stock at a time when need is peaking.  A third is the attacks on beneficiaries a number of who are giving up seeking benefits.  But clearly favourable tax treatment for landlords has increased demand for the purchase of residential properties and this has increased house prices.

No doubt National will be running the figures to see if it can water it down and announce its own version.  Meanwhile tens of thousands of kiwis are homeless every night.

130 comments on “Labour plans to crack down on negative gearing ”