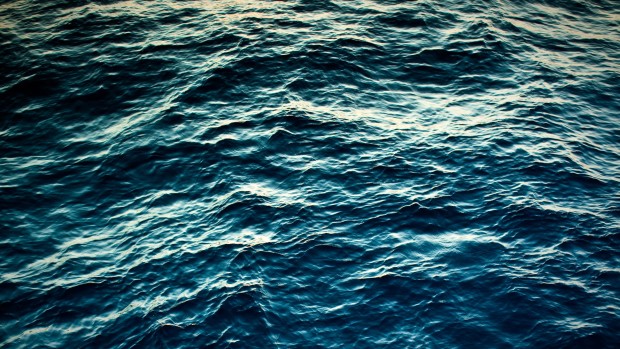 One demotion that has not attracted huge attention so far has been that of Stuart Nash.  He has lost the Police portfolio and also that of Fisheries although he has been given the important role of Economic and Regional Development.  In Police I thought he was ok, in Fisheries I have criticised him in the past.

He has some history as was detailed in this earlier Standard post:

He is mates with Cameron Slater. Just read any blog post of Slater’s that does not also include Judith Collins and see how positively he is treated.

He was implicated in an attempt by Simon Lusk to set up a centrist party. Friends of Lusk paid $20,000 to investigate the possiblity. Nash said he torpedoed the idea and did not know about it until the report had been prepared.  Troy Bowker, the person behind the report, disagrees and says Nash told them to see him when the report was completed. Why Nash was having anything to do with one of the people most implicated in Dirty Politics is hard to understand.

He was also implicated in the attempt by Josie Pagani to set up a right wing faction within the Labour Party.

More recently as Fisheries Minister he made the alarming decision to slow down and possibly stop the implementation of monitoring cameras on fishing boats. Talley’s must have been very pleased with that decision. Cabinet considers this decision next week.

On top of that in 2018 at the last minute Nash pulled the pin on a fundraiser that Matthew Hooton had set up a thousand dollar a plate fundraiser for Nash at that most progressive bastion, the Auckland Northern Club.

While he was Fisheries Minister Nash repeatedly refused to install monitoring cameras on fishing boats to deter against activities that could net the endangered Maui’s dolphin.  Even the earlier National Government had decided to implement the scheme.  The fingerprints of New Zealand First, Shane Jones and the Talley brothers on these decisions were pronounced.

In the reshuffle Fisheries has been rebranded as “Oceans and Fisheries” which is a very welcome change of emphasis.  The Government’s policies should address the health of our oceans, fisheries health being an important aspect of this but not the only aspect.  Current fish stock trends are generally disastrous.  But the ocean’s role in acting as a carbon sink and as an indicator of the world’s environmental health will never be more important.  We really need to do better.

Greenpeace thinks that the new emphasis is a good idea.  From its press release:

Greenpeace says today’s Ministerial announcements hold some fantastic news for the sea and everything that lives in it.

Prime Minister Jacinda Ardern has announced that the Fisheries Ministry will get a name change to the Ministry for Oceans and Fisheries.

“The oceans have never had a dedicated portfolio and this change signals that the Government recognises the need to protect our big blue backyard, not simply use it as a resource to be extracted from”, says Greenpeace campaigner Jessica Desmond.

“Not only has Labour put Oceans in the name of the ministry, it comes before the very industry that’s been threatening it, I take that as an encouraging sign.”

Greenpeace says accelerating biodiversity loss is one of the biggest risks facing humanity. Here in New Zealand 80 percent of our native biodiversity lies below the low tide mark.

“The ocean is being pushed to the brink by multiple threats, from overfishing to pollution and climate change.”

Greenpeace sees the appointment of political heavyweight David Parker as vital to meeting these threats.

“Labour’s promises to review the management of New Zealand fisheries were stymied by New Zealand First, but the so-called ‘handbrake’ is off. Now is the chance for transformative change.”

Desmond says Minister Parker must get straight to work.

“David Parker showed his mettle on the freshwater reforms and the synthetic fertiliser cap last term.

We are hoping he’ll apply the same strength of purpose to ensure the long term health of the oceans.”

Parker is an ideal choice for the role.  He is tough, respects the evidence, understands the issues and concentrates on the outcomes that are necessary.  And we really do need to stop treating our oceans as places to plunder food and dump rubbish.