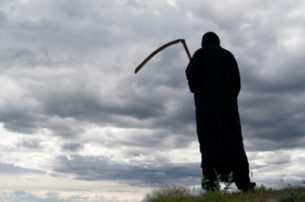 The race to be the person blamed for National’s coming electoral thrashing is nearing a close.

The job of temporary leader of the Tories until Christopher Luxon takes over is a vital part of NZ’s democratic processes. Probably.

Simon Bridges has the significant advantage of being well known. Sadly, that’s also a significant disadvantage. NZ has seen a lot of Simon and it doesn’t like what it’s seen one little bit.

His opponent, OK Boomer, appears to be a bland white man in a suit.

There are also two candidates for deputy, Paula Benefit and Nikki Kaye.

Remarkably, that’s an even duller contest.

Updates when the grey smoke goes up the Tory chimney. If I wake up in time.

Update: Paula Bennett has been chucked as well. Worth remembering that she was their campaign manager.