National are lighting political dumpster fires while the Amazon burns

National understands what excessive regulations can do to competitiveness and productivity.

National will repeal 100 regulations in our first six months and eliminate two old regulations for every new one introduced.https://t.co/5YdlW2nl1W

Hmmm…..where have we seen this cycle of bs before?! https://t.co/npwVCmX3gL

I laughed grimly when I saw the imagery of National’s tweet and how neatly it mirrored what is happening in Brazil. It’s not funny of course. They’re fools of the highest order. They either don’t understand what climate change is (in which case they’re unfit to govern), or they do and they don’t care (in which case they’re very dangerous and should be stopped at all costs).

I don’t know yet what to say about the Amazon fires, mostly because I feel overwhelmed by the sheer scale and complexity of the situation and the deluge of information from the past week as the English speaking world wakes up. I am noticing a few things. People watching from outside are scared and angry. I can only imagine what it’s like being there on the ground. There’s something about the immediacy of fire (unlike say, slowly blighting your rivers over several decades). Imagine if the Ureweras were on fire. Or Fiordland National Park. And the government encouraged it. And the world stood by and watched.

TRANSLATION:
For 2 years we’ve fought to preserve [our reservation] & these assholes came in & burned it down.

They are killing our rivers, our sources of life, & now they have set our reserve on fire. Tomorrow we are closing the roads & I want all the media here to see this.

I’m also seeing a fair amount of confusion online about what is going on. Why are the fires there, who is to blame, what can we do? It’s complex. The Brazilian situation is largely down to a right wing fascist government, but there are serious fires in socialist Bolivia that are also human generated and due to government policy. Clearing land for beef production is a factor in both countries, but this is not a personal consumption issue for the West (who mostly don’t buy Brazilian beef). The causes are political and ideological. Stop eating beef and something else will be grown.

There is more chaos of information than usual on social media, which I think is driven by panic. Irrespective of whether these fires are within the 15 year norm (god knows why that’s a negating argument given the timeframes of climate change), we can’t say that about the multiple bushfires along the coast of New South Wales and ACT that shouldn’t be happening at all at this time of year. Or the Arctic melt. There are more fires right now in Angola and the Congo than South America.

People understand intuitively what is going on and the symbolic nature of the Amazon burning is in our faces and in our hearts. We are at another social and political tipping point. Watch change happen faster.

There’s a good explanation here of the ecology involved in the fires and why they matter. The good news is that many of the fires are preventable and even with changes due to climate there is much mitigation work that humans can do.

The bad news is that Brazil has the worst people in charge at the worst possible time. I cannot think of a single reason why the world should not step up now and do whatever political and economic action is necessary to hold the Bolsonaro government to account.

The really bad news is that deforestation leads to less rain and more fires, which then feed climate change. It can take decades to approach the carbon sink capacity of a mature forest. This is runaway climate change in action, and it’s always humans stoking that fire. It’s a matter of the greatest urgency.

Things I would like to know: what is it about the global economy that is enabling Brazilian and Bolivian farmers and politicians to burn the rainforest? What trade agreements are fueling this? What blind eyes are being turned to the timber coming out of illegal forestry in Brazil? Why are Western governments not acting for the human rights of indigenous people’s that are under threat?

We’re complicit. We can rightly finger point at Bolsonaro, but the West is still not taking appropriate action on climate change and GHG emission reduction despite knowing the seriousness of the situation and being a main cause. New Zealand can barely rouse itself to protect our waterways.

So, here we are. National are climate denying, Trump-invoking dangerous fools who are the poster boys for late stage capitalism’s dying throes, our very own timid gods of death. Next year there will be a test for NZ with the election, which path are we going to choose? I don’t think we can afford to wait until then.

Things we can do now:

As always, Indigenous peoples have been doing the key mahi and leading the way. Now is a good time to learn about the people that live in the Amazon, what their issues are, and what they understand needs to be done. Indigenous rights, land rights and environmental protection are intertwined.  Sept 5th is a Global Day of Action for the Amazon.

There are two other global climate action events in the next few months: 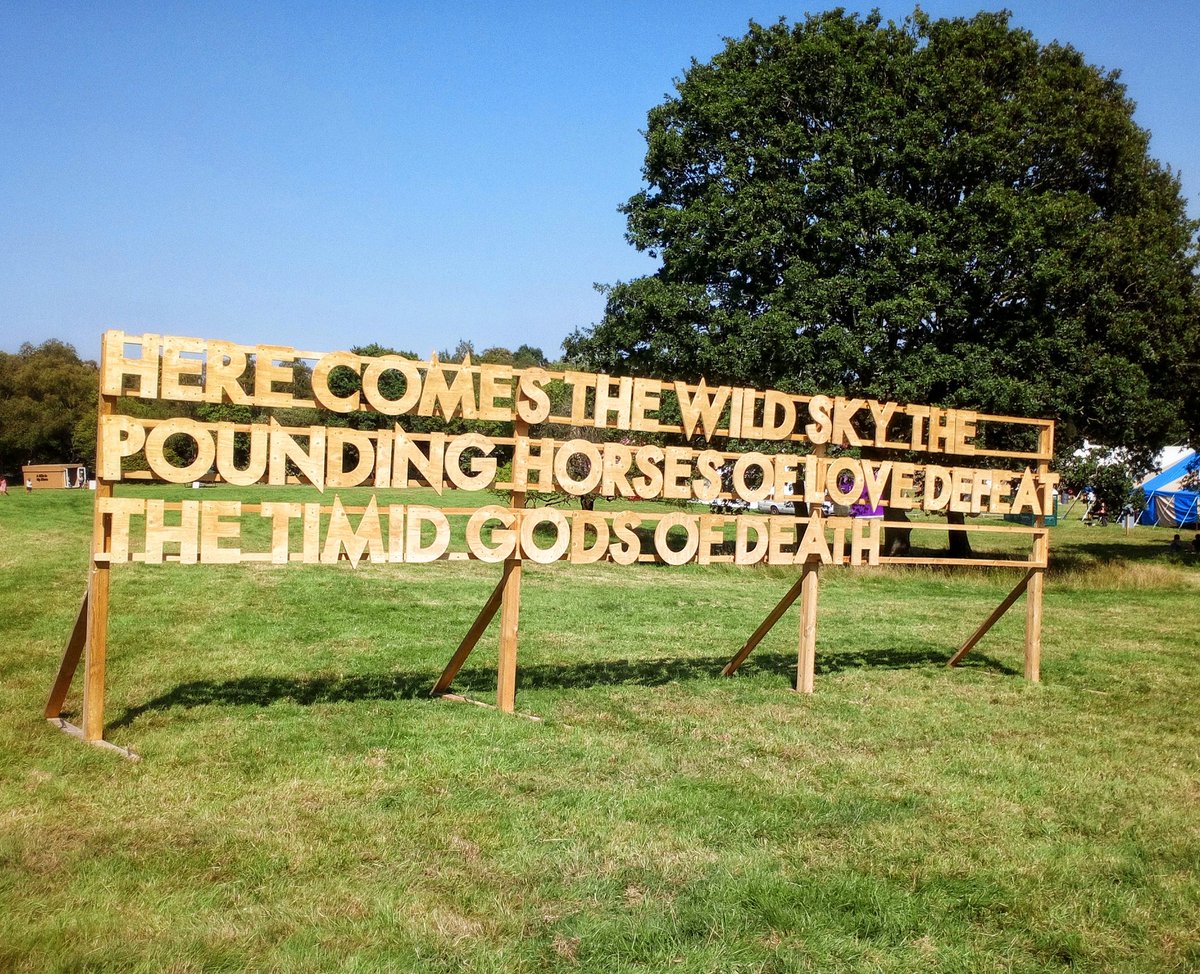