Remember this scene from the Tauranga by election? 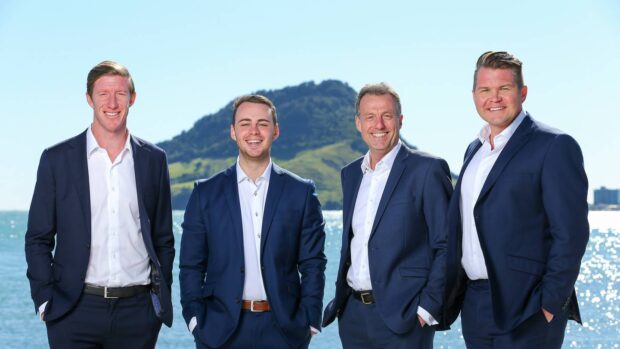 Well it appears that National is determined to ensure that this sort of visual does not appear for the Hamilton West by election and it appears that they have banned white men from seeking National’s candidacy.

Claire Trevett at the Herald has suggested that Chris Luxon wanted the Tauranga to be a joyous celebration of National’s commitment to diversity.  Instead they short listed four white men and selected someone who brutalised teenagers with bed legs.  And although the selection panel apparently knew about this they did not think it was an impediment from being a National MP.

So this time he wanted a candidate pool that looked more like something that a Labour selection would have.

Luxon’s credibility was on the line – his earlier, milder suggestion that the Tauranga byelection might deliver diversity was completely ignored. He lost a Māori MP in Simon Bridges, and the shortlist was four white men.

This time the party didn’t want to take any risks of a repeat, so the party appeared to decide the only surefire way to ensure diversity in Hamilton West was to remove all temptation of a white, male candidate completely.

In its effect, it is perilously close to the territory of Labour’s proposed 2013 “man ban.” That was a proposal to only allow women to stand in some electorates. It was controversial and then-leader David Shearer dumped it, and Labour toned it down to a more general, longer-term target (it now has more than 50 per cent women).

National’s Hamilton West equivalent would be the “white-man ban” – the party had quiet words and took out the two white male candidates.

The argument that National has applied a white man ban is pretty compelling.  Trevett reports that Tim MacIndoe wanted to contest the seat again and I suspect he would have been a shoe in.  He represented the area for 12 years.  He was always an urbane slightly more conciliatory and slightly less crazy member of the National Party who I thought would be really difficult to move.

MacIndoe’s willingness to stand aside is interesting.  I wonder what motivated it?

The second white male candidate who was excluded from the list is former mayor Andrew King.  He may not have been the ideal candidate but a former Mayor not even making a shortlist of five for local members to discuss when only three candidates are advanced is pretty weird.

There is only one possible conclusion.  National has instigated its own form of Labour’s man ban.  Because it realises that our electorate wants to have representatives who actually look they represent all of us.