National’s benefit sanctions – the wolf is not your grandma 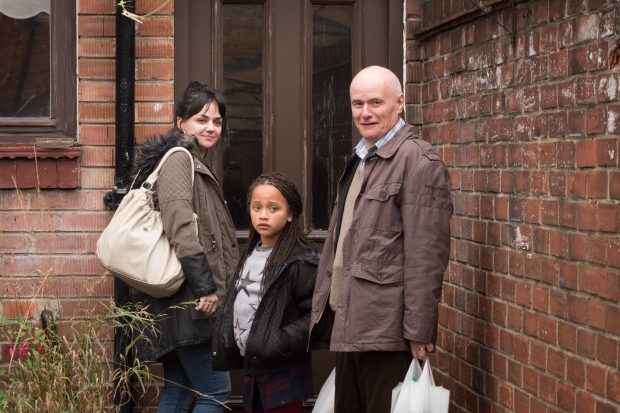 The tories seem to have found a new angle on the government’s removal of benefit sanctions that punish the children of beneficiaries who don’t name both parents.

Now Louise Upston is saying National opposes the change because it’s not fair on children who will lose their right to a family connection.

I think this is what some people call compassionate conservatism – and what everyone else calls absolute bollocks.

The idea that you can be a noble guardian of children’s whakapapa by taking food out of their mouths is as absurd as it is disingenuous.

We all know (because they made little secret of it) that, when in government, National pandered to beneficiary bashers and set the welfare system up to be as stingy as possible – penny pinching by taking money away from those who need it most while doing nothing to rein in the vastly more damaging behaviour of the likes of property speculators and tax dodgers.

But at least they were a little bit more upfront then, often spinning this sort of stuff as the ‘tough’ punitive measure it was. Now it seems in opposition the wolf is attempting to dress back up as grandma again.

Here’s a helpful suggestion for them though – if they really care (or at least want to more convincingly look like they care) about children’s sense of identity and/or deadbeat dads who don’t contribute – both of which are legitimate issues – they should address those by proposing incentives rather than sanctions.

One option could be to try some sort of amnesty – wave penalties and maybe offer a discount on ongoing child support payments if you come forward within a certain timeframe – that’s if the welfare of the child really is more important than the money.

Then there is no danger of punishing victims of rape and domestic violence who need protection and currently have to go through a re-victimising process to avoid losing much needed money from already meagre benefits.

Or is this just the grandstanding it looks like?