Rob Fyfe, CEO of Air New Zealand has seen a pay rise of 93%.

The Herald reports that before his pay was frozen in July, Air New Zealand CEO Rob Fyfe nearly doubled his pay – his package rising from $1.61 million to $3.1 million. 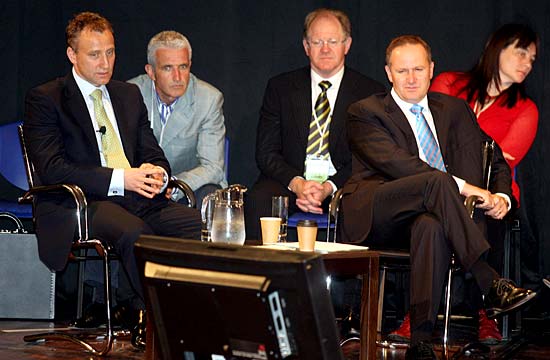 With the economy in freefall and people’s jobs increasingly at risk from National’s startlingly inadequate response to the crisis it’s good to see that the country’s business leaders tightening their belts like the rest of us.