Petition Peter Dunne to show some sense and some compassion 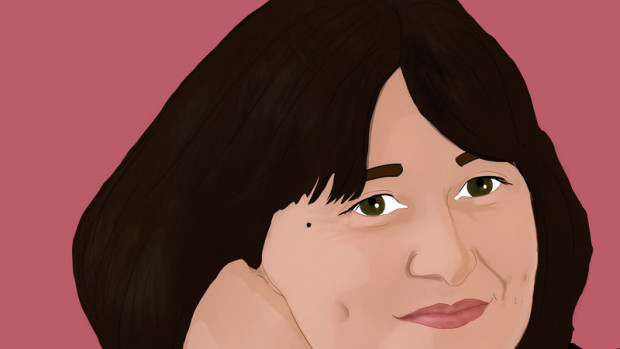 Helen Kelly is not in great health.  I am expecting her a la Matt McCarten to eventually completely vanquish the cancer she is suffering from but so far she is battling.  She is still going strong and pumping out social media messages that are full of compassion and justice and biting analysis but she has reached the stage where she believes she needs help to cope with the pain caused by her cancer.

There are two options, submit to opiate derivatives and scatter your brain or try an alternative.

I have seen what opiates do.  It is not good.  It is basically signing in to accelerate what may be inevitable and to do it with a reduced quality of life and dumbed down brain function.  Helen would hate it.

So she wants to try an alternative.  Clearly she knows what the effects of cannabis are.  She wants to use a commercially provided variant that has a consistent composition.

But Peter Dunne has refused to grant Helen’s application for ministerial approval.  His Ministry has put in place an approval system that is incredibly hard to succeed at and has not approved Helen’s application because she needs to show that other drugs have been tried and the symptoms are still poorly controlled.

I don’t know why the Minister and the Ministry are bothering with this opposition.  Perhaps they think that there will be a rush of people dying of cancer trying the dreaded weed and that this will present such a terrifying threat to the social order that it needs to be avoided at all costs.

After all according to some the dreaded weed is a gateway drug to heroin and then after that there are all sorts of calamities including an early death to worry about.  We should not allow cancer sufferers to use cannabis because it may shorten the length of their natural lives.  Yep that is as ridiculous as it reads.

Helen’s request is that she be able to use a drug that is illegal although not as illegal as the drug the health system wants her to use, unless it is prescribed.  But somehow the more dangerous drug is easier to prescribe.  Opiates yes, cannabinoids not unless you jump through many, many hoops.

Russell Brown has been following the issue and in his typical fashion has presented a devastating critique of the hoops that Helen is being made to jump through.  Amongst other things according to the Ministry’s criteria she has to provide “evidence that all reasonably applicable conventional treatments have been trialled and the symptoms are still poorly controlled”.  She may not have the time to try all reasonably applicable conventional treatments.

This issue isn’t going to go away and I think the ministry needs to do a much better job than is suggested by these swiftly-drafted criteria, which look in some respects as if they’re designed to make the problem go away.

In particular, there should be some better thinking around palliative care. It doesn’t make sense to treat every application to improve the quality of life of a dying person the same as a bid to give a sick child an experimental treatment. The criteria are ostensibly specifically dedicated to cannabis products, but they’re actually entirely general. We need this to be done better and more transparently.

As I’ve noted before, the use of cannabis in palliative care represents a particular ethical case. If a patient testifies that the treatment does in fact improve their quality of life and ease suffering in a way that approved pharmaceutical products have not, that should count for a great deal. The case for preventing access becomes much, much harder to make.

So what is the social threat in allowing an intelligent woman to use a drug that is regularly used by many New Zealanders mostly without an adverse response?

There is some politics.  National is vehemently anti drug reform.  Dunne is a very minority minister whose existence depends of National’s generosity.  But in a world where liberalisation of cannabis laws is becoming increasingly common Dunne’s reticence seems anachronistic.

If you feel aggrieved after learning about this, and I certainly do, then you should sign the petition that the talented Foxy is running asking Dunne to grant Helen Kelly permission to use medical cannabis oil.