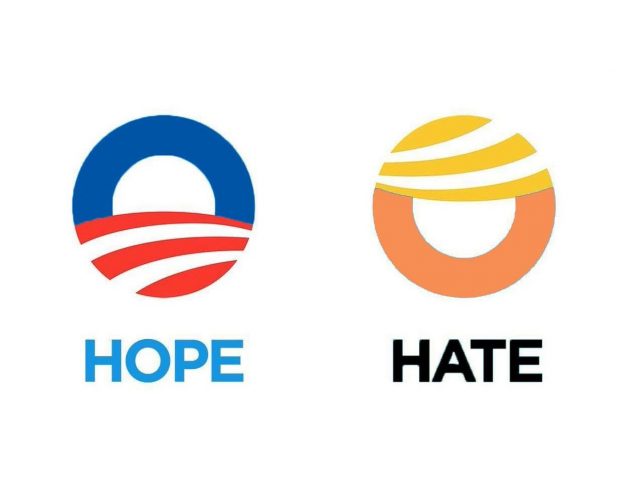 We will probably never get over the feeling that somehow, if enough people just banded together, it would all get better again, like we did when the United Nations charter was struck.

According to some, the United States just needs to rededicate itself to leading the liberal order it helped found with the United Nations some 75 years ago.

Others argue that the world’s great powers should sit back once the dust has cleared and meet occasionally like a really strong G20 to guide the international community into a new age of multipolar cooperation. To settle things for multiple decades like the Antarctica Treaty, Kyoto and so on.

There will be a fair few who call for a grand bargain that divides the globe into stable spheres of influence, particularly now that the Russian invasion of Ukraine seems to be realigning how China operates proxy force. A new Yalta, or something.

What these and other visions of international order have in common is an assumption that global governance can be designed and imposed from above. We can let that idea go for a bit.

The Trump presidency showed so many assumptions of international cohesion were brittle and needed work to sustain, and when you stop work on them are easily broken. But they are also unlikely to return. Trump et al chose to lose for all of us the positive elements of globalisation.

They might all get harder for a time, then easier, then  a lot harder – but they continue.

We are not in a perpetual entropic doom-loop.

We might find however that it is unlikely that a new version of the European Union is formed elsewhere. The world has gone through its high water mark of high order cohesion.

Maybe I’m in a minority but I view this moment with remarkable hope.

We will have shorter patience with billionaires and tyrants.

We will all have favourite modes and systems and public goods to bring together like minds and like activisms to put up brick by structural brick.

We will dare once more to use the collective noun “we”.

We will likely never get over the feeling that it will all get better again if we can just unify like we used to. That is a profound impulse that humanity hasn’t had before. We should use it. Whatever has died, we will observe the grave of its absence and project good utopian impulse into that absence-of-light. It’s what humans do.

The moment emerging is the time for old people to speak loudest into the media and to the young, because it is old people who carry the historical memory of banding together to stop horrors repeating, remind of the deprivations of crisis, honour the dead, and re-align the living.

There is pent-up need to re-connect beyond the virtual, and across the world that pent-up energy is already being released.

We will remember them, we will honour our good, we will re-align again, we will do better.